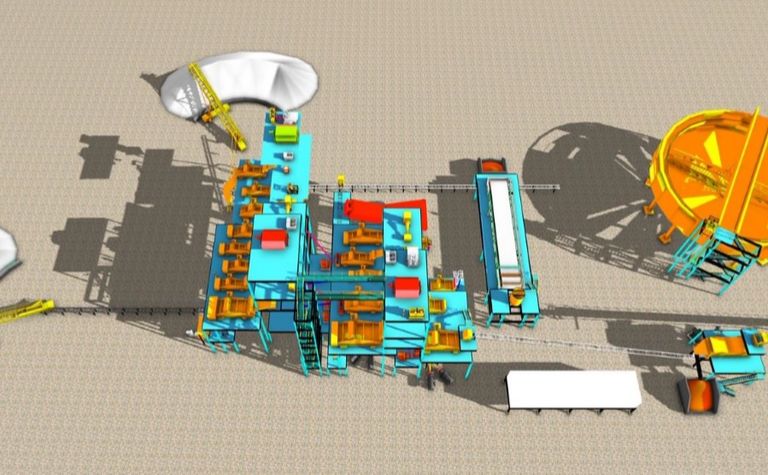 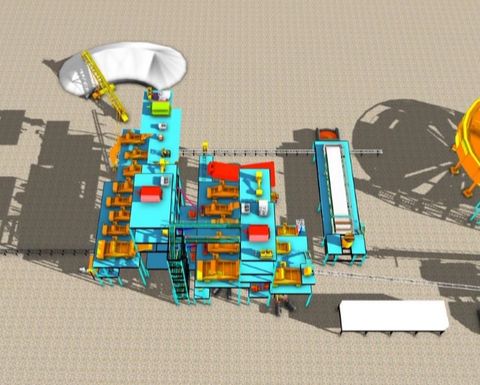 The state was hit by Vale's fatal tailings dam failure at Brumadinho in January and the disastrous Samarco dam collapse at the Vale/BHP joint venture in 2015.

"We are honoured by the trust that the state of Minas Gerais government has put into our green mining and clean lithium beneficiation project," Sigma CEO Calvyn Gardner said.

"It is one of the first dual LP/LI environmental licences to be awarded in Minas Gerais."

He said the plant would use dry stacking technology to manage tailings and would recycle more than 90% of its water used in the processing and beneficiation of the battery-grade lithium concentrate.

"As a result, Sigma will not be building a tailings dam," he said.

The Mitsui-backed build being considered under an ongoing feasibility study is expected to process 1.5 million tonnes of spodumene ore from Sigma's Grota do Cirilo property and produce 220,000t of battery-grade lithium oxide concentrate a year "with one of the lowest levels of impurities in the world", Sigma said.

Sigma said last month it had received the initial US$3 million tranche as part of a US$30 million prepayment for offtake of up to 80,000tpa under an agreement being finalised with Japan's Mitsui & Co.

Sigma last year started its pilot plant at Itinga, which can produce up to 12,000 tonnes of lithium spodumene concentrate annually and has produced coarse samples with an average grade of 6.27% Li2O and a size of 9.3mm.

The company is aiming for commercial production at its new plant in 2020.

It had tripled the measured and indicated resource at Grota do Cirilo in January to 45.7Mt grading 1.38% Li2O.

Tailings reprocessing could be on the cusp of wider adoption