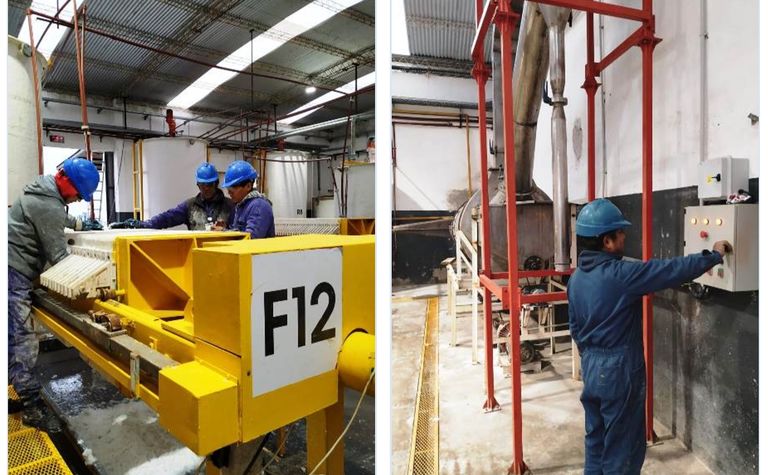 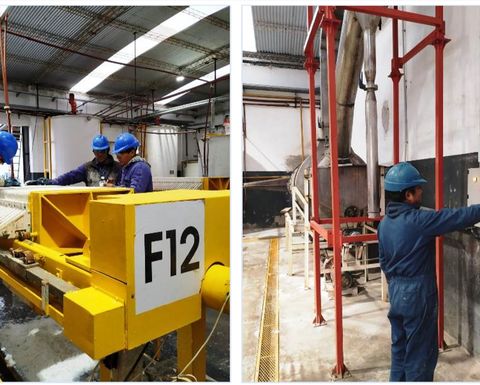 At the Rincon project in Argentina's Salta province

The Salta province mine produced its first lithium in June 2018, about 18 months after beginning site works in November 2016. The ramp-up goal of the modular operation is 2,000t/y of battery-grade lithium for the lithium-ion sector.

Operations include continuous processing of brine sourced from the operational evaporation ponds at the project. Once at the industrial-scale plant, the company's chemical process is being used to produce the 99.5% lithium carbonate.

Argosy said it will store the Li2CO3 until it is ready to ship; it will then arrange transport under the terms of a sales agreement it inked in March.

Managing director Jerko Zuve called the commencement of operations a significant achievement as it transitions to a small-scale South American lithium carbonate producer.

"We are at a distinct advantage to our peers, having successfully proven our chemical processing capability…and secured a[n] international customer," he said. "We are excited to continue progressing with our fast-track development strategy toward commercial scale production."

The producer said it will be attending strategic meetings in Japan this month to advance interest in the technology from strategic parties for off-take deals and the possibility of modular-scale or full-commercial development of the project. 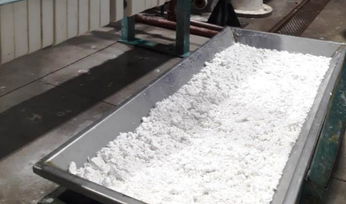 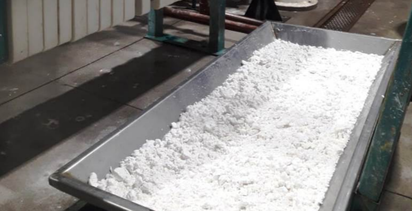 Jaylon rolls out for Beyondie