Quebec, Canada-based Nouveau Monde Graphite, which has planned a commercial graphite purification processing plant near its Matawinie mine in the province, has secured a C$4.25 million (US$3.17 million) funding grant for its progress 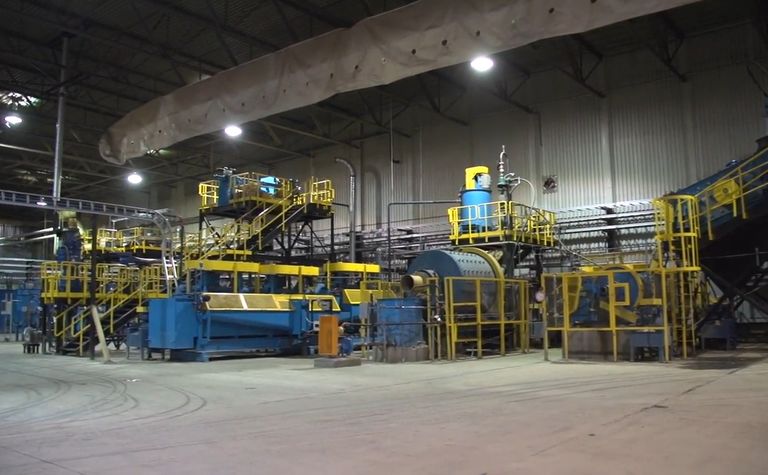 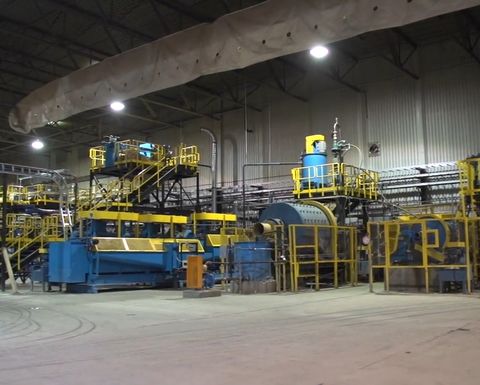 The monies are from the federally funded Sustainable Development Technology Canada (SDTC) programme and will be used to build the new facility.

"In order to be used as anode material, natural graphite concentrate must be purified to contain less than 500ppm of impurities," explained company officials. "The current purification processes, mainly installed in China, require a large quantity of chemicals which can have a significant negative environmental impact."

The company's hope is to put a "green purification technology" into service that uses hydroelectricity from Quebec. Using the province as a backdrop for the facility, it can benefit from the use of that hydropower and reduce both greenhouse gasses and chemicals used.

President and CEO Eric Desaulniers said Nouveau Monde completed a rigorous due diligence and evaluation process in the funding process and had been selected from numerous other applicants.

"Sustainable development and the environment have been at the forefront of our project development plans since the project began, and we are committed to producing environmentally friendly graphite products that utilise the green hydroelectric and environmentally responsible mining techniques," he said.

The Matawinie property is located in Saint-Michel-des-Saints, 150km north of Montréal.