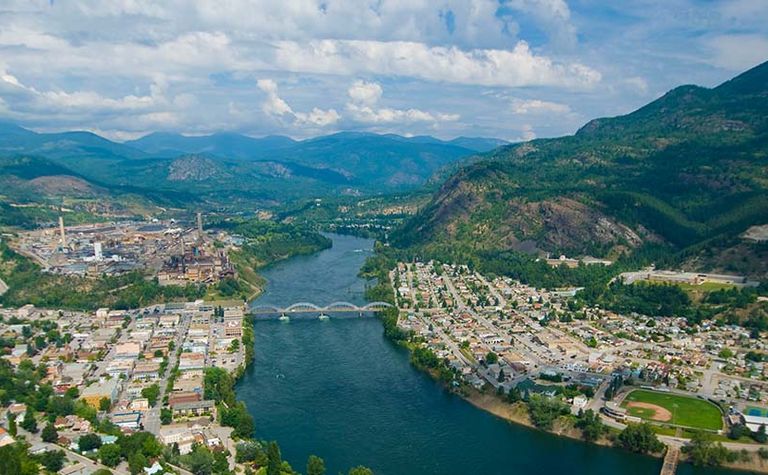 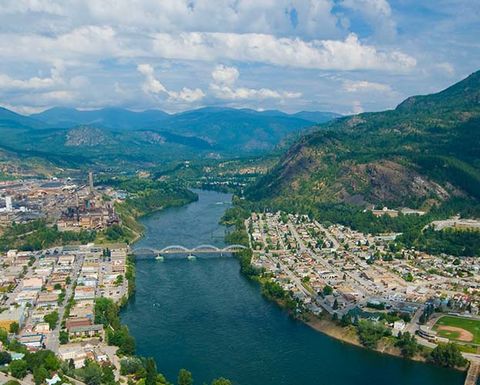 The company said the failure, which was electrical in nature, was recorded at the Trail Operations zinc refinery on August 25.

Officials did not outline plans for repairs, but did indicate that the issue affected one of its four rectifiers at the refinery.

Repairs are anticipated to take up to 20 weeks at a price tag of about US$5 million to US$10 million.

"During this time, refined zinc metal production at Trail will be limited to three of the four cell houses. As a result, production capacity during this time will be reduced by approximately 25%, resulting in an estimated production loss of 20,000-30,000 tonnes," the company said.