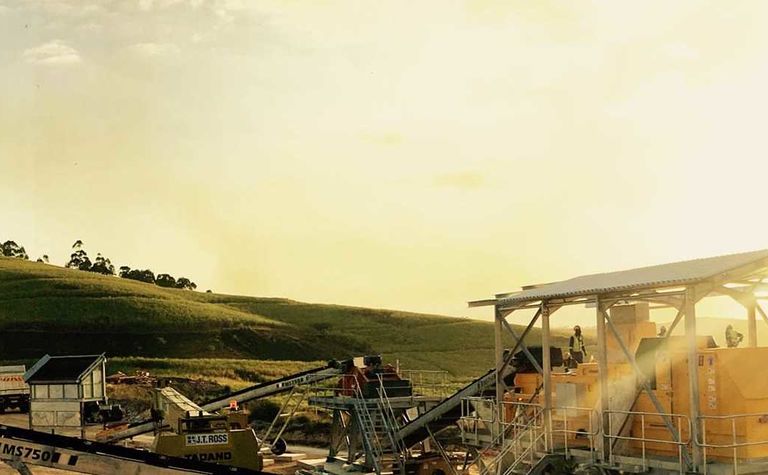 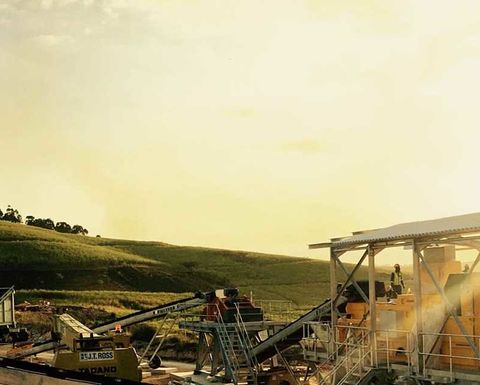 Officials said the Steinert mechanical sorting equipment demonstration returned recovery of fine gold nuggets - some as small as 0.4mm - which is a step toward its goal of ‘dry and chemical free' recovery.

"Recent proprietary technological improvements in sensor sensitivity, image recognition ability and software development made by Steinert have been driven by the need to sort fine particles of metal such as copper from industrial waste," the developer said.

The two companies will be working together to exploit the technology.

The technology uses induction sensors as a primary means to detect small gold particles, and adds to Novo's "palette" of potential processing solutions.

The producer will now push its plan to apply varied technologies to process conglomeratic and lag gravel gold deposits it is now exploring across the Pilbara.

Estimated numbers are based on sorting a loosely packed mono-layer of material scattered across 70% of a 2-m-wide conveyor belt moving at 2.8m/s. Novo noted that fine material sorting could benefit from thinner belts, 3mm instead of 5mm for a higher induction signal and further reduction in the size of detached gold particles.

"Novo envisions utilisation of mechanical sorting as a means of dry processing of Egina lag gravels and is making plans to field test this technology in 2020," it said.
CEO and director Rob Humphryson called the fine nugget sortability testing very encouraging.

"Novo is experimenting with a number of waterless, chemical-free processing techniques to handle the unique nuggety gold in our Pilbara conglomerates and lag gravels. Tests over the past few months with Steinert mechanical sorters fitted with induction sensors have shown that we can now reliably identify gold particles orders of magnitude smaller than possible only a year ago," he said.

He noted that it demonstrated the sorting method using rock material with TOMRA's mechanical sorters with X-ray transmission and found it highly effective. In addition, its recent tests that included Steinert eddy current separators have also been promising for Novo.

"We are quickly developing a palette of processing techniques that can be potentially utilized to treat our various styles of mineralization. Whilst we have been assured that a detected gold particle can be reliably ejected, field testing of these technologies in 2020 will be the next critical step to prove this technology and gain an operational understanding of productivities, costs and detection size limits," Humphryson added.