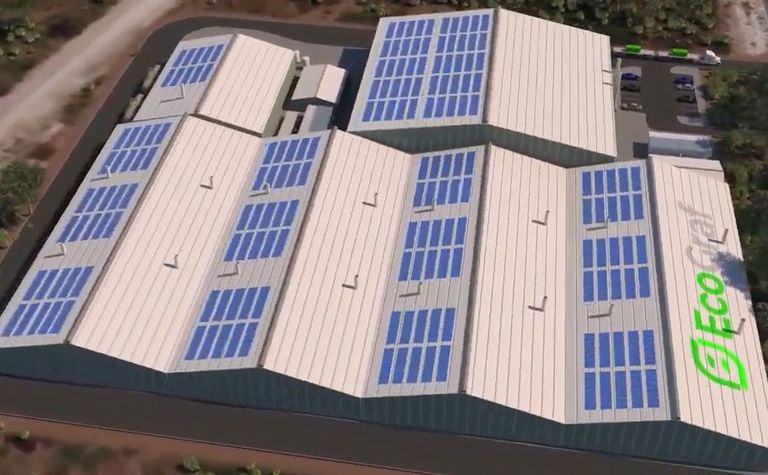 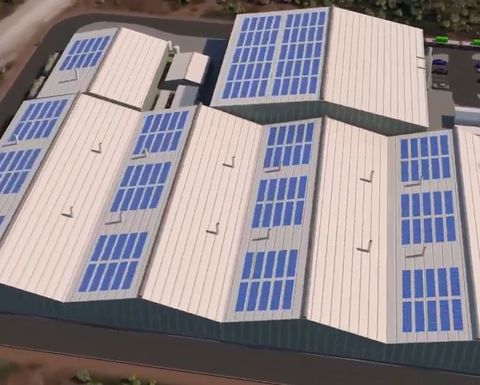 With the letter of intent for the engineering, procurement and construction (EPC) contract now signed, the companies are completing pre-development activities for the manufacturing facility. EcoGraf is also finalising plans with the Western Australian government regarding the 6.7-hectare site the plant will call home.

The development will initially have a 5,000t/y capacity, expanding later to 20,000t/y. EcoGraf will spend US$22.8 million and $49.2 million on those phases, respectively.

"The project's forecast economic contribution to Western Australia is significant on both an economic and strategic front, directly employing more than 250 workers during construction," the company said, noting that the country's government wishes to position it as an environmentally, ethically and socially responsible battery materials manufacturer.

"Global demand for battery graphite is expected to increase by over 700% as significant investment continues in Europe to transition toward clean, renewable energy for vehicle and industrial applications."

EcoGraf confirmed it had received a "strong interest" from potential buyers, and as such had been advancing its efforts toward sales.

WA development will be the first battery graphite processing facility built outside of China.