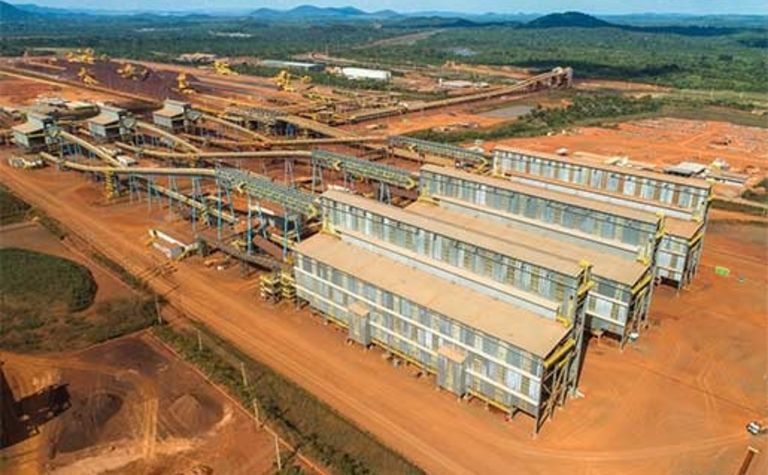 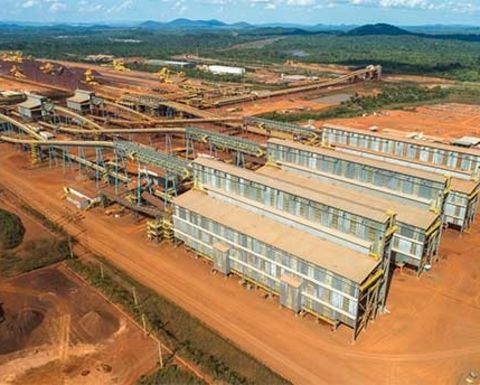 The miner said the plant was likely to be built in Minas Gerais, Brazil's state affected by Vale's fatal tailings dam collapse in January 2019 at Brumadinho and the deadly Samarco tailings dam disaster at the Vale/BHP joint venture in November 2015.

The FDMS technology was developed by New Steel, a company Vale acquired in late 2018.

Vale said the plant's capacity would be 1.5 million metric tonnes per year.

"With New Steel, Vale estimates that, in 2024, 70% of production will come from dry or natural moisture processing, without adding water to the process and without using tailings dams," the company said.

"Only 14% will continue using the conventional method, with wet concentration and tailings disposal in dams or deactivated extraction sites, as [is the case with] 40% of the current production.

"Thus, Vale will invest US$1.8 billion in filtering and dry stacking in the coming years."

"In Minas Gerais operations, all the units that could be converted to dry processing production are already in operation," Loyola said.

"Then, we are using tailings filtering and stacking as well as the dry concentration technology from New Steel to reduce the use of dams."

Loyola said Vale estimated it would invest $3.1 billion over the next five years in similar processing facilities to achieve the goal of 70% dry production.