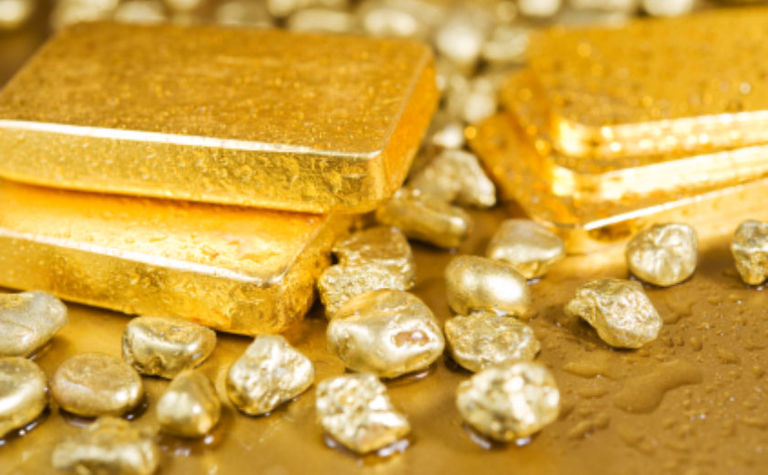 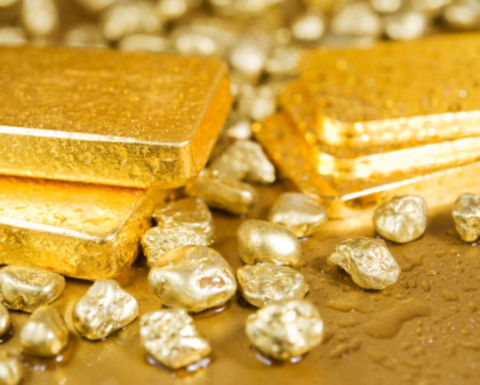 Array Metals Zambia will hold 35% in the project

Array Metals will work with ZCCM-IH subsidiary, Consolidated Gold Company Zambia (CGCZ), on the construction of a gold wash plant and other mining machinery to mine and process placer gold raw material.

Array Metals Zambia will hold 35% in the project with CGCZ holding the remaining 65%. The partners have set an initial production target of 3 tonnes within the next two years, worth approximately US$150 million at current prices.

"We have a two-year study conducted by Array Metals that has an estimated inferred resource by JORC standards of 3Mt of gold ore material containing between 2.5 and 3.5 grams of the precious metal per tonne," said Chris Rugari, Array Metals group vice president.

Rugari added that the total targeted gold production is 7,500 kgs from this resource, estimated to be worth US$400 million, but the partners will initially process part of the resource in a first stage before later ramping up production and processing.

CGCZ announced on May 13 that a separate gold processing project in Rufunsa that targets total production of 25 kilograms per month was also now underway.

The technology is being commercialised to produce green steel and high-value metals, such as tin