Indonesian state-controlled tin miner PT Timah and metals conglomerate PT Antam have announced plans to focus on smelter projects ahead of a ban on raw ore exports scheduled for 2022. 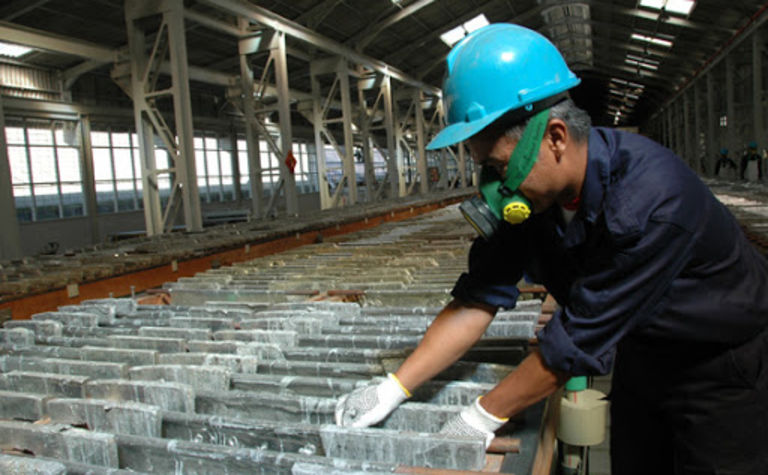 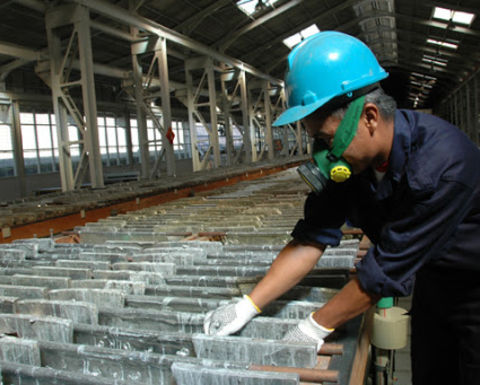 Antam finance director Anton Herdianto confirmed this week after an annual shareholders meeting that Antam plans to spend the majority of its around Rp 1.5 trillion (US$105 million) capex budget this year on the development of two major smelter projects, reported the Jakarta Post.

Finance director Dimas Wikan Pramudhito said in March the company, which produces silver, gold, nickel and bauxite, was "racing against time" to complete the smelters before a ban on ore exports comes into effect. Indonesia is due to halt the export of unprocessed ore starting January 12, 2022, as part of planned nationwide shift towards an industrialised, self-sufficient economy.

Tin giant Timah, the world's second-largest tin producer, also said this week that it plans to focus on finishing the construction of a smelter on Bangka island, in line with the government's plans.

Timah broke ground on the US$80 million smelter, which will have a capacity of some 40,000 t/y, in January and aims to have the facility operational by mid-2021. The company currently operates two smelters, located in Kundur, Riau and Mentok, Bangka Belitung, with a combined capacity of around 54,000 t/y.

Roskill wrote in an analysis of the Bangka smelter project that because the new smelter has the capability to process hard rock feedstock at substantially lower grades, this could signify a strategy shift towards the use of lower-grade primary onshore sources.

JKMRC turns up the heat on metals processing research