Canadian plasma torch systems firm PyroGenesis has been chosen for a modelling contract that will see its plasma torch technology evaluated as a replacement for fossil fuel burners in an iron ore industrial furnace. 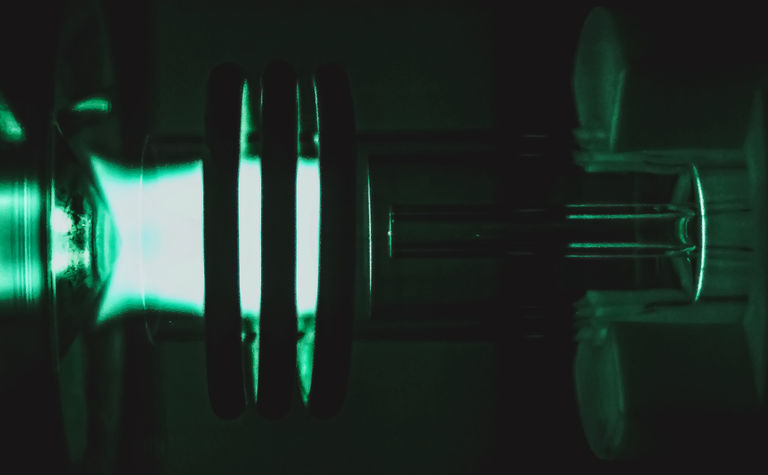 : Close-up of a plasma torch

The first phase of the torch modelling contract, which will evaluate the performance of PyroGenesis' proprietary torches in an existing iron ore industrial furnace, is expected to be completed in 8-10 weeks.

PyroGenesis did not want to disclose the name of its customer, saying merely that it was a "multi-billion-dollar producer of iron ore pellets" and that it had 100 burners in its existing facilities.

The company said for iron ore pelletisation clients, replacing fossil fuel burners with plasma torches can result in a CO2 reduction in excess of 350,000 tonnes per year per plant.

This is the second time recently that a significant player in the iron ore pelletisation industry has entered into a modelling contract with the company, said Peter Pascali, chief executive of PyroGenesis.

PyroGenesis said late April that it had successfully completed the first phase of the modelling contract for a different unnamed producer or iron ore pellets.

The company, which has developed a 900-kW plasma torch for the process, has a patent registered for "plasma heated furnace for iron ore pellet induration", covering a tunnel furnace heated by plasma torches, wherein "the generation of CO2 by the conventional iron ore pelletizing processes is reduced by using electricity powered plasma torches".

Company targets 50% reduction of non-ore going into the grinding process. 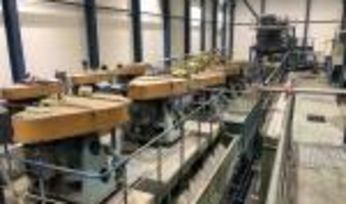 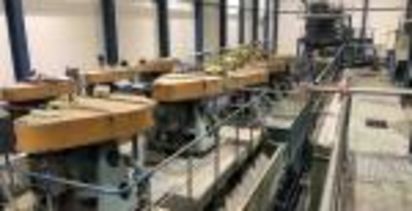 Eureka ready for a trial run