Jubilee Metals Group, under a new processing agreement, will be operator for the recommissioning and operation of an existing chrome beneficiation plant near its Inyoni operation at the Bushveld site in South Africa. 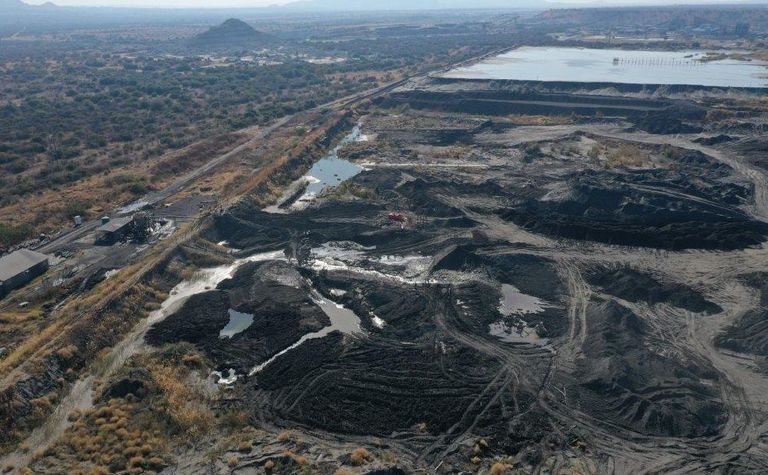 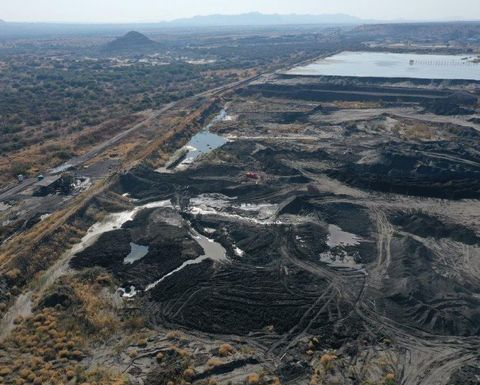 Under the terms of the deal, the company has been given a supply guarantee of 40,000 tonnes per month of run-of-mine (RoM) containing platinum group metals (PGM) and chrome with the potential to see that rise to 80,000t/m.

"The PGM-rich tails, which will be produced under the processing agreement and supplied to Inyoni, are in addition to the existing PGM tailings resources already owned by Jubilee and the PGM tails produced by its Windsor operations," the producer said.

"The…agreement not only significantly extends the life of the existing PGM resource, but also offers the potential for Jubilee to significantly expand its Inyoni operations.

Jubilee is already examining the potential to expand Iyoni to a PGM capacity of 3,500 ounces per month.

Company CEO Leon Coetzer noted that the deal strengthens the sustainability of its operating capacity and earnings base in South Africa and will keep it going long-term. It has secured up to 80,000t ROM for Inyoni for the next up to eight years in addition to the 95,000t per month it already has in chrome processing capacity for its Windsor chrome plant and new Windsor 8 facility.

"We continue to strive toward ensuring that our operations are constantly supplied with quality feed sources allowing them to operate at full capacity, whilst at the same time significantly increasing our surface PGM resources from the discard of the chrome operations," he said.

"Jubilee now has the ability to produce in excess of 90,000t/m of saleable chrome concentrate under protected operational margins and adding to its existing PGM resources."