Shanta Gold, owner of the New Luika gold operation in southwestern Tanzania, is eyeing a January 2021 commissioning of a new pilot plant at the mine – part of its processing capacity expansion plan. 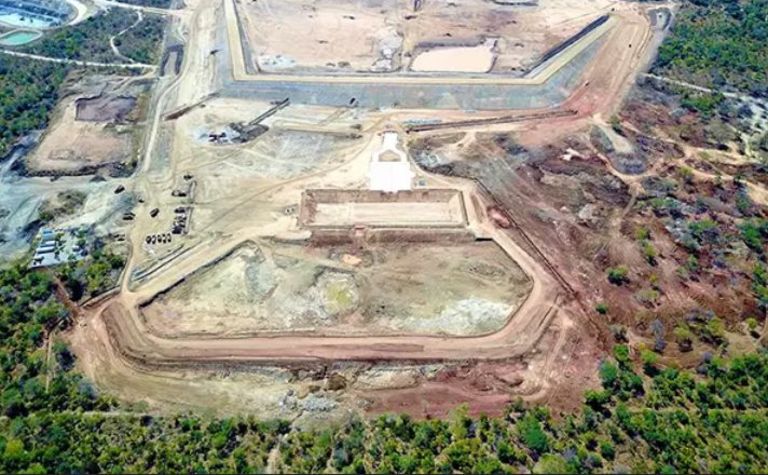 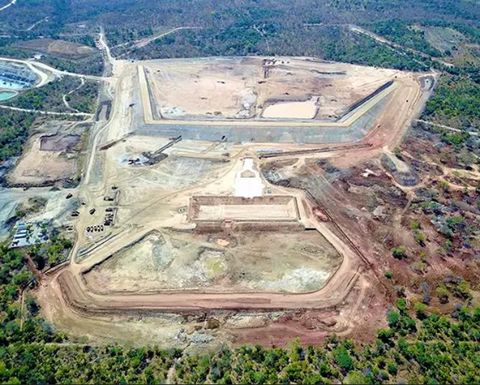 Equipment for the project is expected to be on-site this month, and integration of the new plant has begun.

Commissioning will start in January 2021 and once completed, the plant will be ramping up to a nameplate capacity of 708,000 tonnes per year, up from a current nameplate of 620,000t/y.

"The company has commenced the New Luika plant upgrade through the integration of the 10t/hr pilot plant, which was previously purchased in 2016 for the Singida project," officials said of the US$1.2 million project.

The miner said the installation of the Singida pilot had been abandoned following a review of project economics. The equipment had been in storage in South Africa since it was acquired.

The new Luika plant upgrade will focus on increased ball mill power, Shanta said, and upgrades to other components will include a pumping capacity boost, tailings discharge system and additional leach capacity.

"Increased plant capacity will provide New Luika with the flexibility to reduce cut-off grades, thus lowering the hurdle for resources to be converted to minable ounces," the company added.