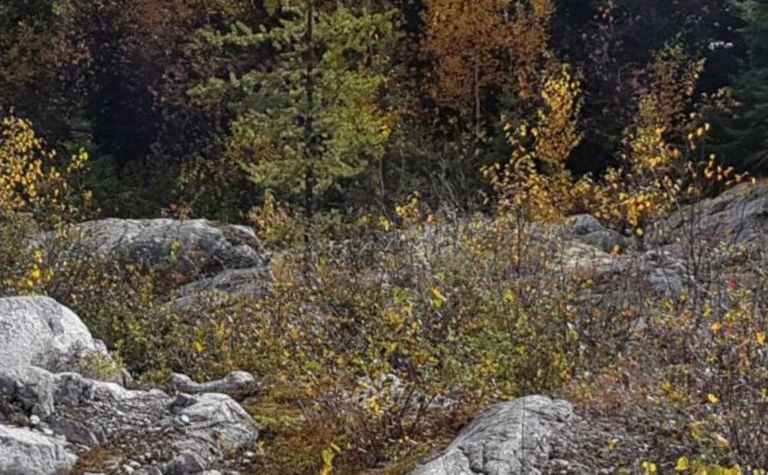 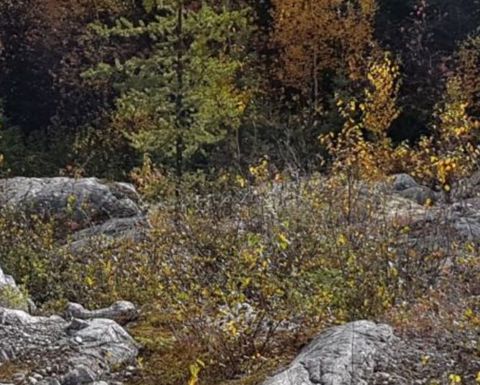 The Authier project is situated 45 kilometres northwest of the city of Val d'Or, Quebec

"The ICS process offers a clean and green solution that could potentially be implemented on-site in Quebec," said Sayona's managing director Brett Lynch, adding that this fits with Quebec government initiatives to create a 100% locally produced battery.

ICS's closed-loop system uses nitric acid for a more convenient and economical conversion of lithium values into lithium oxide. The company's approach produces no toxic waste, and captures and utilises CO2 emissions in order to make the lithium carbonate product.

The Authier project, which is situated 45 kilometres northwest of the city of Val d'Or, has been scheduled for development as an open cut mine, initially producing a 6% Li2O spodumene concentrate.

The mine has a JORC ore total reserve estimate of 12.10mt, creating a contained Li2O estimate of 121,590t.  Average annual ore feed to the plant is expected to reach 874,594t with 114,116t annual average spodumene production.

The companies said scoping studies undertaken on the ICS process showed it can achieve lower capital and operating costs, with "game‐changing" environmental benefits under its system for recycling all chemicals.

ICS Managing Director Richard Hunwick said his firm was "delighted to work with Sayona in exploring the potential of our technology in Quebec, a province well served with clean and green hydro power as well as other competitive advantages for supplying the fast-growing North American battery market."

Sayona added in the statement that it has further expanded its lithium holdings in Québec, where it aims to develop a lithium hub based on its Authier Lithium Project together with the emerging Tansim Lithium Project and North American Lithium-  subject to a successful bid.

Novonix to test product for 99.7% potential