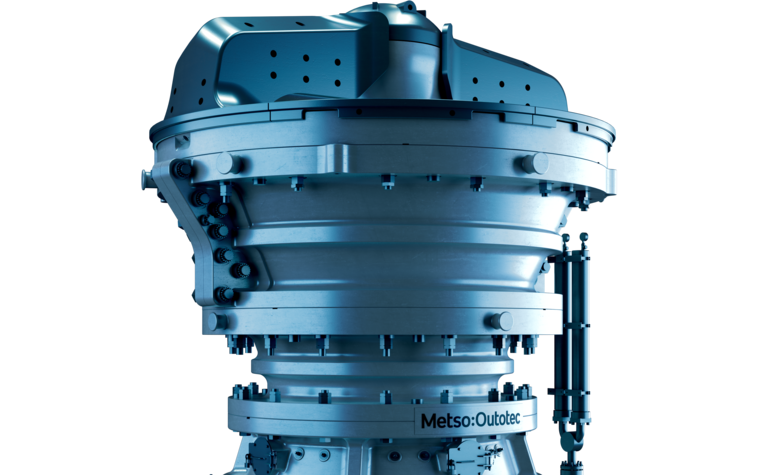 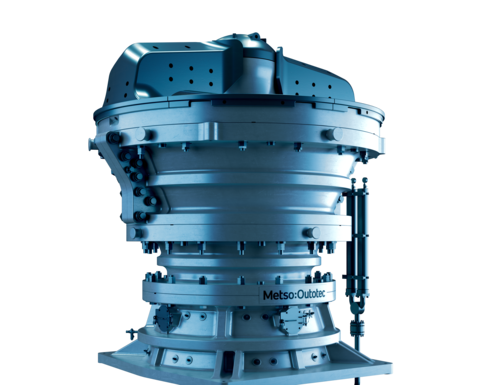 Metso Outotec said the SUPERIOR MKIII 6275UG was developed in response to customer demand for a high-capacity underground primary crusher that did not require a primary feeder, scalper, and the associated infrastructure.

"We've designed a more compact primary gyratory crusher reducing CAPEX that is applicable to both underground and above ground applications for the mining industry," said Jim Bathie, VP Mining Crushers.

The new design enables a 10% reduction in station height that "translates into a remarkable reduction in the capex costs, reaching even 20%", said the company.

To achieve the compact new design, the engineers needed to minimise the need for stationary grids to control top size for underground operations.

Additional requirements for underground were the ability to transport components down shafts with spacial restrictions, assemble the crusher with minimal welding work, and the ability to feed the crusher from 360 degrees around the feed opening.

The 6275UG crusher's feed opening is 15% larger than in similar crushers, while also reaching up to 30% more capacity than comparable crushers. The company also said in the MKIII UG, downtime can be reduced by up to 70% thanks to concave replacements with another Metso Outotec proprietary innovation, the Rotable Topshell.