MINING contractor Mineral Resources has decided not to proceed to stage 2 of the binding cooperation agreement covering the development of synthetic graphite project it entered into with Hazer Group in 2017. 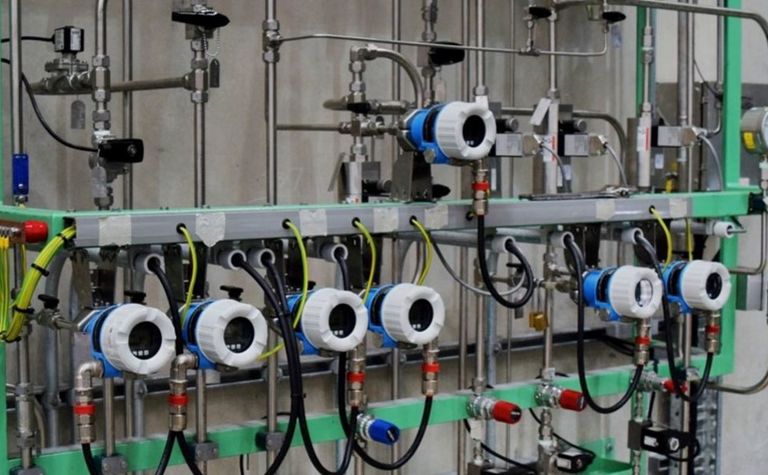 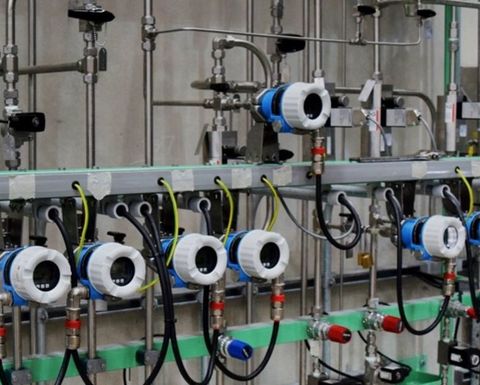 A pilot plant to test the Hazer process.

Under that agreement, a three-stage approach to developing the project was proposed.

Stage 1 involved the development of a pilot plant, which was completed in August 2019.

However, following a review of the synthetic graphite industry and due to changes within Mineral Resources' business, graphite is no longer considered a strategic resource.

Mineral Resources is instead focusing on its iron ore, lithium and mining services portfolios.

Hazer is pressing on with its plans to develop its 100 tonne per annum hydrogen production facility, which is to be built at the Western Australian Water Corporation's Woodman Point wastewater treatment facility.

Hazer also has a research and development program through its relationship with the University of Sydney and the Innovative Manufacturing Cooperative Research Centre.

A key focus of that R&D program focuses on innovative uses, functionalisation and purification of the carbon material produced through the Hazer process.

The Hazer process uses natural gas and an iron ore catalyst to produce hydrogen and carbon.

"We understand the reasons behind Mineral Resources' decision and wish them well with their rapidly growing and very successful minerals business," he said.