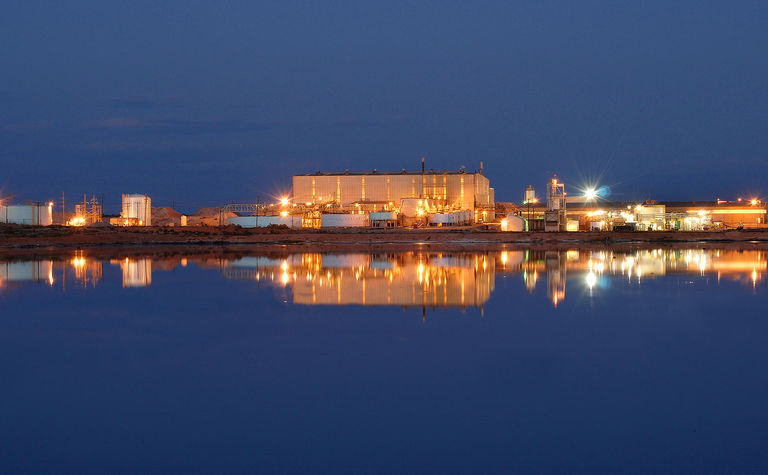 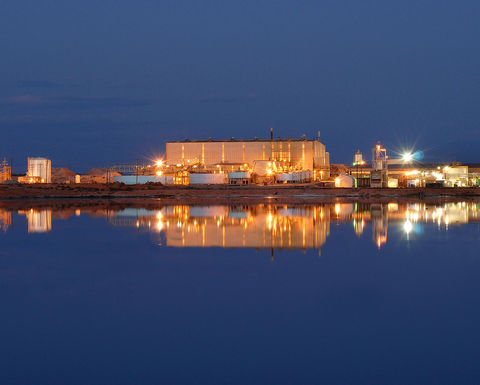 Processing of monazite sands shipped from Chemours' Offerman mineral sand plant in Georgia to the White Mesa Mill is expected to start in the first quarter of 2021.

"We estimate that the amount of REEs contained in the monazite sands to be supplied by Chemours will equal close to 10% of total current US REE demand, as contained in end-use products," said the company.

Energy Fuels reported in November that it had successfully produced REE carbonate concentrate from monazite sands on a pilot scale at White Mesa.

The company noted that typical monazite sand ores from the southeast US average about 55% total rare earth oxides and 0.20% uranium, which is the typical grade of uranium found in uranium mines that have historically fed the White Mesa Mill.

Energy Fuels is looking to increase processing at White Mesa to approximately 15,000 tonnes of monazite sands similar to the Chemours feedstock per year, said the company, without advising a timeframe.

Securing 15,000 tonnes of ore similar to the Chemours monazite would enable the company to produce approximately 50% of U.S. REE demand in a mixed REE carbonate. This amount would represent only about 2% of White Mesa's throughput capacity.

"We are extremely excited about working with Chemours to help reestablish US rare earth production, " said Mark S Chalmers, president and chief executive of Energy Fuels. "Together we are now taking an important first step in returning the REE supply chain back to the United States."