Vale is taking another step towards upping iron ore production, announcing yesterday it had received licences allowing it to start construction of its half-billion dollar Capanema project in Brazil, which could add 18 million tonnes per annum. 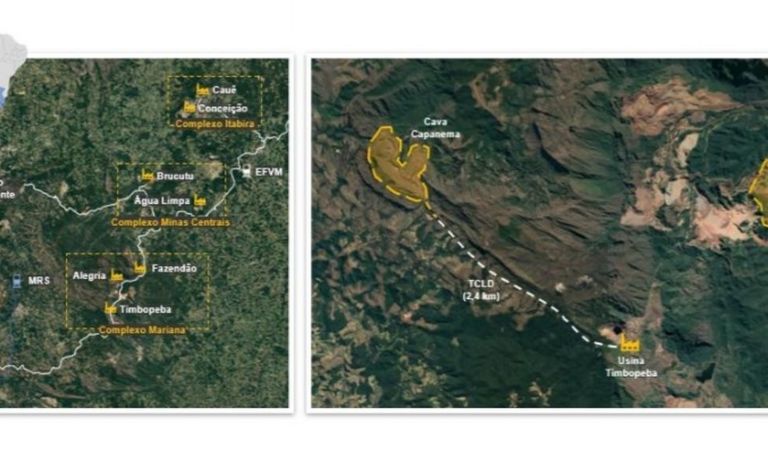 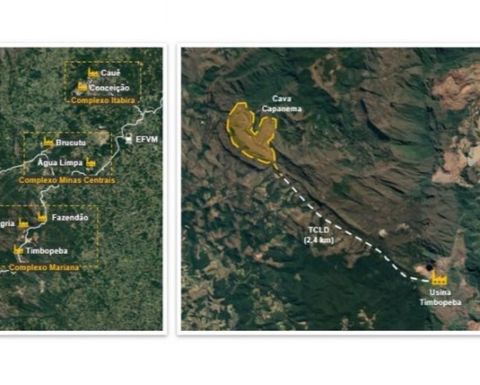 Capanema was expected to start up in the second half of 2023.

"The project will have a production capacity by natural moisture (without tailings generation) of 18Mtpy and in the first years it will bring a net addition of 14Mtpy of capacity to Vale with the expedition through the Timbopeba site," the company said.

Vale said the project included investments in the Capanema mine to resume facilities, acquiring new equipment, implementing a long-distance conveyor belt (TCLD) and adjustment to the Timbopeba stockyards.

The multi-year investments were expected to total US$495 million.

Vale has long been aiming to achieve 400Mtpa of iron ore production but its operations have been impacted by the aftermath of the Samarco and more recent Brumadinho fatal tailings dam failures.

The iron ore price has continued to surge amid further supply concerns, with tensions between Australia and China simmering and Vale reporting a worker was killed in a landslide at its Corrego do Feijao mine near Brumadinho on Friday.

Vale (BZ: VALE3) is trading close to a one-year high and is capitalised about BRL459 billion (US$89 billion).

Operational start-up of Sol do Cerrado expected by fourth quarter 2022.