UK-based BlueRock Diamonds said a planned expansion of processing facilities at its Kareevlei Diamond project in South Africa, which aims to raise capacity by 75%, will be complete early next year. 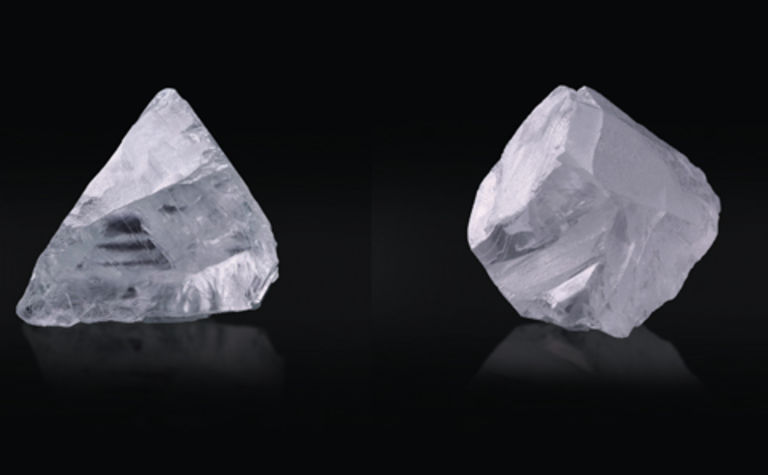 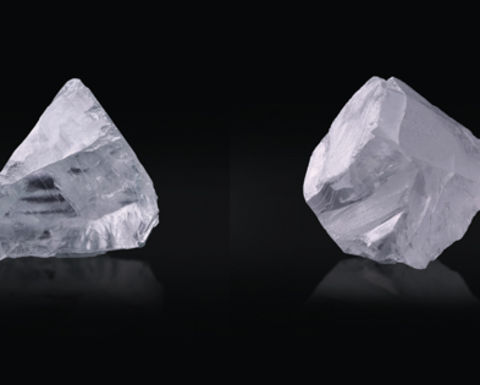 The crushing circuit at the mine, located in the country's Kimberley region, will be completed by the end of 2020 and the expansion commissioned in early January 2021, said the company.

BlueRock executive chairman, Mike Houston said further optimisation plans that had arisen during the project had delayed its implementation.

"During the course of the expansion project at Kareevlei the BlueRock management team decided to upgrade certain elements of the plant to ensure optimum production levels going forward.  Whilst this has slowed the expansion project down slightly, we are pleased to say that the decision has had no impact on our internal target for output for Q1 2021 and on the earlier production guidance given for the full year of 2021."

The Reading, Berkshire-based company plans further work in 2021 towards the eventual goal of to increasing the mine's volumes to 1 million tonnes per annum.

This work includes proving the continuation at depth of the KV2 section of the Main Pit and to establish the true size of KV3, which is expected to increase the resource and the life of mine further.

"We are hopeful that the discovery of three high value stones within a month marks the start of a return to mining higher value diamonds", said Houston. "Promisingly, our more recent diamond sorts at Kareevlei indicate an increased incidence of diamonds of 3 carats and above, which is another significant driver of pricing.  Accordingly, we expect prices to recover in 2021 to reflect this change," said Houston.

BlueRock is making changes to address the impact of COVID-19.

Diamonds in the rough