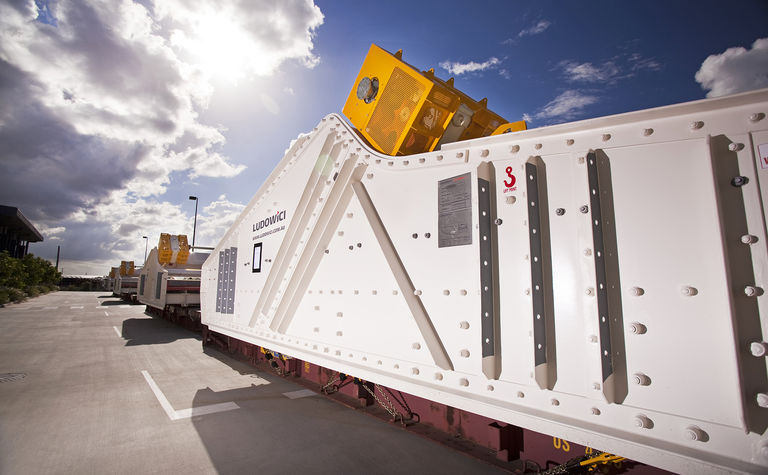 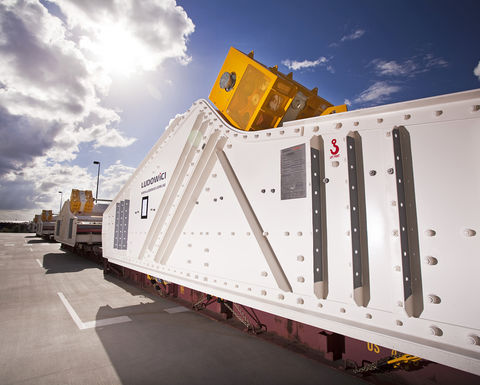 The deal would would create one of the largest Northern European METs players. Pictured: FLSmidth screening equipment

The talks are currently non-binding and there are no assurances as to whether and when a transaction would be made, FLSmidth noted in a statement.

No financial details of the deal, which would create one of the largest Northern European METs players if concluded sucessfully, have been disclosed by either party.

FLSmidth in December lowered its 2020 revenue guidance to around DKK 16 billion (US$2.6 billion) from DKK 15.5-17.0bn, saying that there has been a "stabilisation" in business activities despite the continuing COVID-19 pandemic.

ThyssenKrupp's Plant Technology division, which includes its cement and mining departments, generated sales of €2.9 billion (US$3.5 billion) in last fiscal year, a 2% fall on the previous period. Its adjusted EBIT also declined, by €94 million to a loss of €235 million.

Deal is expected to complete in the second half of 2022.