Australia-based producer Jervois Mining plans to integrate a pressure oxidation (POX) leach circuit into its Sao Miguel Paulista (SMP) nickel-cobalt refinery in Brazil after commissioning an optimisation study ahead of its restart of the plant. 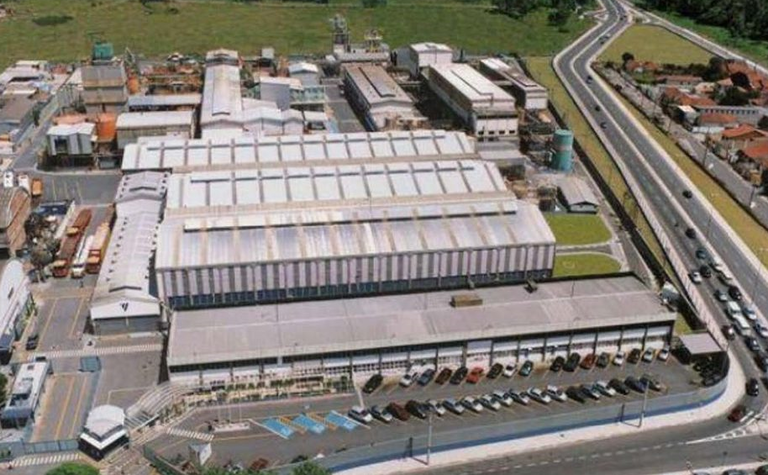 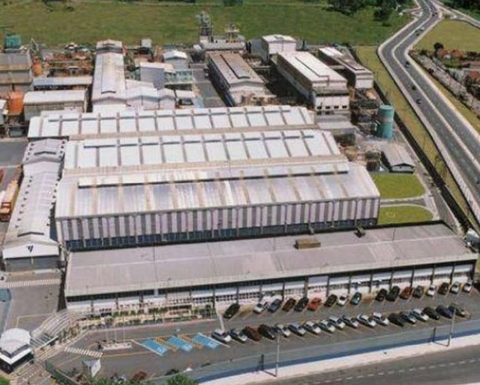 Jervois Mining, which paid the first US$2.9 million tranche towards its US$24 million acquisition of SMP Refinery in December, had appointed the New South Wales-based metallurgical consulting team Elemental Engineering to perform a modelling of the refinery's flowsheet for optimisation.

The circuit boosts the company's plans to use sulphide concentrate produced from its 100%-owned Idaho Cobalt Operations in the United States - currently scheduled for initial production from mid-2022 - at SMP with the aim of becoming a vertically integrated producer capable of refining cobalt and nickel.

Third-party concentrates can also be potentially introduced into the POX and the company has launched early discussions with potential third-party suppliers of sulphide based concentrates, added Crocker.

Jervois announced plans to acquire SMP last September, and has said it plans a "measured and staged approach" to the refinery facility restart. SMP was formerly operated by Brazil-based nickel and cobalt producer Votorantim Metais, and closed in 2016 due to price pressures.

"Initial refurbishment works will be completed to progress the processing of intermediate hydroxide and carbonate products followed by the integration of the POX leach circuit to align with ICO commissioning".

Brazil refinery will process concentrate from company's cobalt operations in Idaho, US.