Finnish mining equipment maker Metso Outotec has secured a €10 million (US$11.9 million) order for grinding mills and a cone crusher for the Côté Gold Project being launched in norther Ontario by Canadian producer Iamgold and Japanese miner Sumitomo Metal Mining. 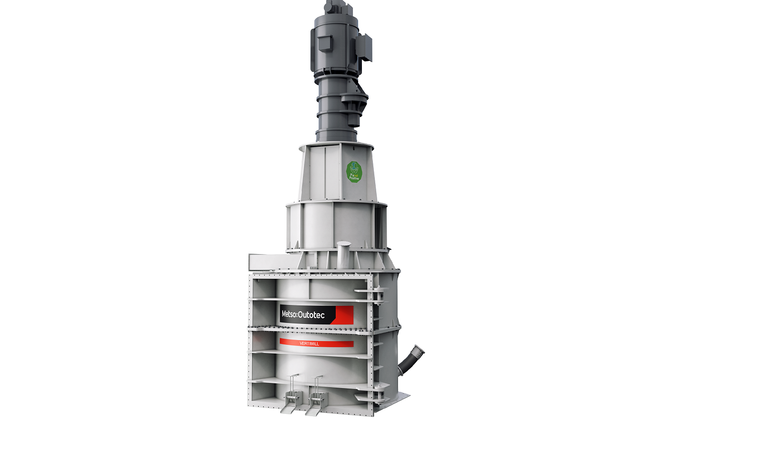 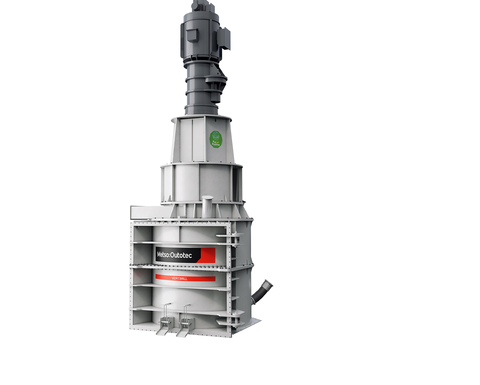 Metso Outotec will deliver two Vertimill 4500 grinding mills and one MP1250 cone crusher for the Côté Gold Project - no detail was given on the timeframe.

"Metso Outotec was consulted during the pre-feasibility study and supported IAMGOLD on several projects. IAMGOLD's technical team had solid confidence in the Vertimill technology, and they were also familiar with the high-performance capability of the MP crushers."

Construction of the openpit Cote project commenced in July 2020. It is expected to produce an average of 367,000oz a year for 18 years at an average all-in sustaining cost of $771/oz from the second half of 2023.

The US$1.3 billion project is currently under construction, with first gold production expected in the second half of 2023.