Endeavour Silver has big plans for the El Cubo mill facility at the silver-gold complex in Guanajuato region in Mexico it will acquire from VanGold Mining. 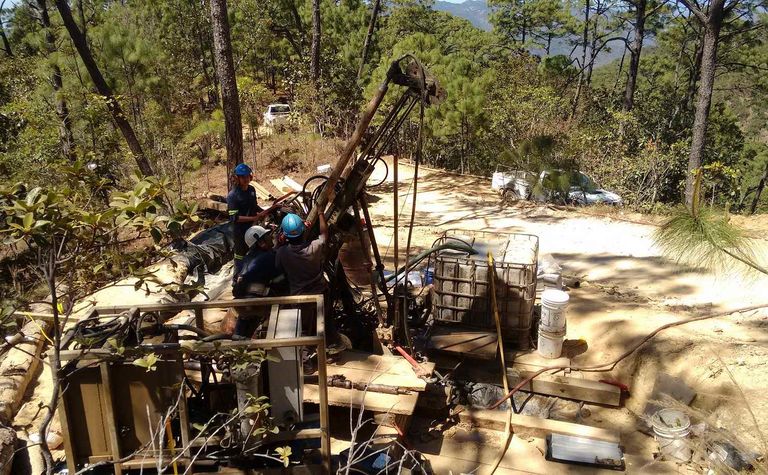 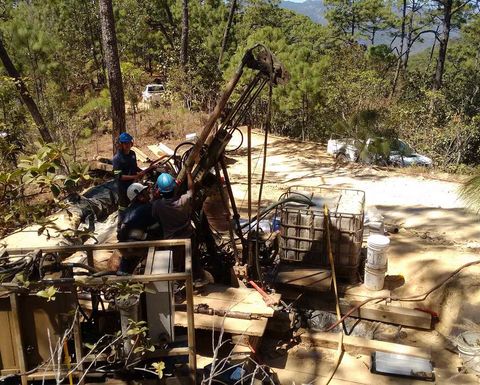 At Endeavour's other Mexican asset, Terronera

The purchase deal, made for US$15 million in cash and share payments plus up to $3 million in contingent payments, is expected to close by the end of this month.

Endeavour said that its refurbishment project will begin in the coming months, approximately early in the fourth quarter, when it will start processing resources from both the El Pinguico and El Cubo properties in Guanajuato. The sites are just 8 kilometres away by road.

From there, the mill will ramp up to a throughput of about 750 tonnes per day. It did not indicate if any equipment upgrades would be part of the refurbishment.

According to a preliminary economic assessment of El Cubo completed by Behre Dolbear, the combined project has total indicated resources of 718,655 tonnes grading 160g/t silver and 1.90g/t gold, or 306 /t silver equivalent, which equates to 7.2Moz.

"Immediately after closing, we will focus all our attention on refurbishing the El Cubo mill in order to begin processing mineralized material later this year," Chairman and CEO James Anderson said.

Endeavour owns and operates a total of three underground silver-gold mines in Mexico and is currently advancing its Terronera mine project to reach a decision on development.