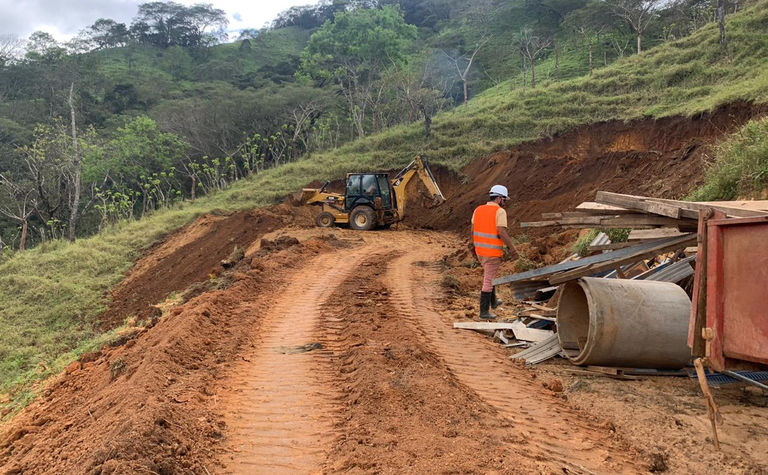 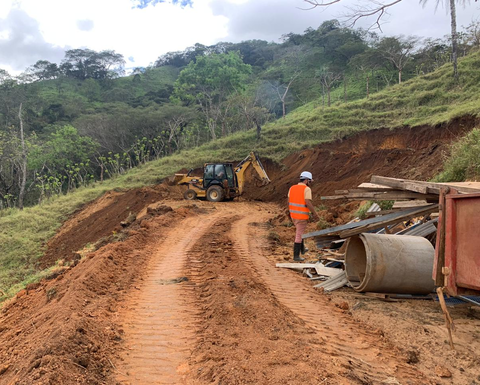 Earthworks and construction is now in process at Plant 2

The fully funded and now fully permitted project will at completion feature a 150-tonne-per-day capacity mill. At the facility's prime production it will recover about 20,000 ounces of gold annually, along with a "significant quantity" of silver each year.

Officials said earthmoving and construction work are both in process at the site and making progress, with this phase of the project expected to last about three months prior to commissioning, testing and commercialisation.

Plant 2 is adjacent to Newlox's first plant, allowing for the advantages of shared infrastructure; the company said that will aid in the project's expedited timeline.
Additionally, the team at Boston can provide local miners with advisory, engineering and other support for efficient recoveries using mercury-free, environmentally positive technology.

"Boston brings with it a wealth of historical exploration and mining data," Newlox noted.

"[Our] operations team has worked closely with the company's local mining partners in both planning and development work in anticipation of the commencement of construction."

The miner has already secured a net revenue-sharing deal with an artisanal mining syndicate under a multi-year partnership. Net revenues will be split 50/50 between that firm and Newlox.

"Now, for the first time since the ancient introduction of the mercury amalgamation process, artisanal gold and silver will be recovered without the use of mercury and its associated environmental damage. We are honoured to have been invited to partner with the local mining groups in the Juntas Gold Camp and are looking forward to strengthening our associations through this new cooperative venture."