Cartier Resources has increased the gold content in concentrate by 170% following ore sorting tests on material from its Chimo gold project in Val d’Ore in Quebec, Canada. 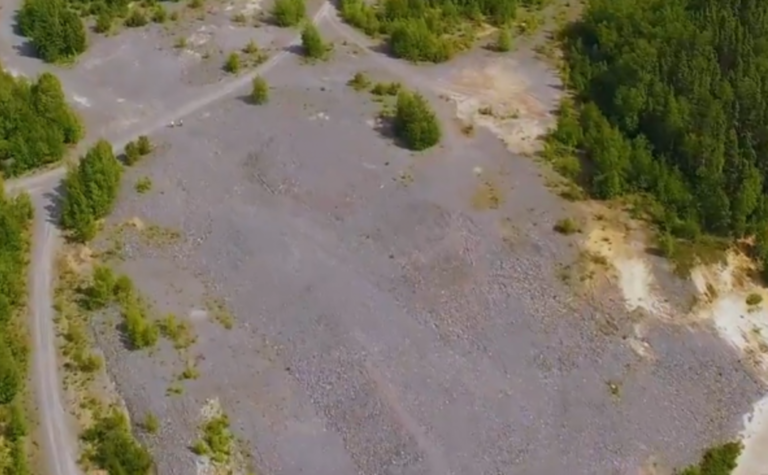 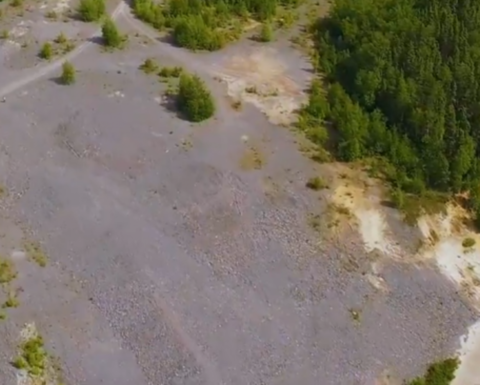 The company said two different sensors adequately recognised the six mineralogical facies associated with Chimo mineralisation and dynamic calibration tests of the sorter with a moving conveyor made it possible to sort samples of each. The sensors used were a RGB [red, green, blue] camera using the optical properties of reflection, brightness and transparency to locate quartz and silica, and an XRT sensor using the volumetric property of atomic density to locate arsenopyrite.

Shares in Cartier Resources are trading at C33c, valuing the company at $71 million.

Company plans to introduce ore sorting ahead of the grinding circuit