AUSTRALIAN Vanadium has lodged a patent for its vanadium processing method, marking a milestone in the mining hopeful’s path to commercialisation. 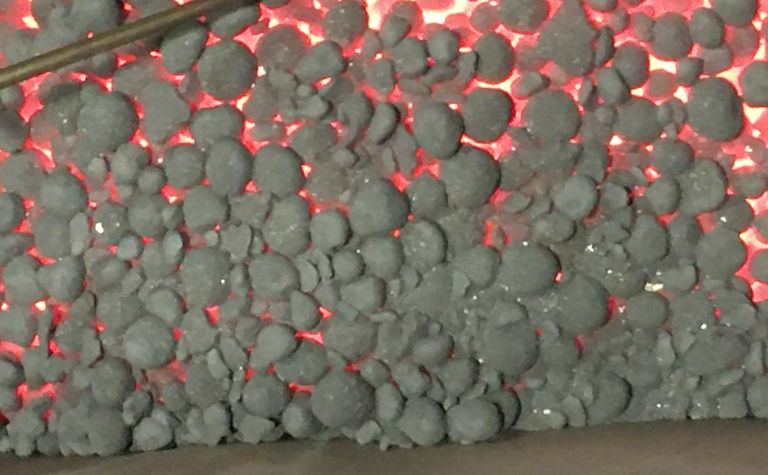 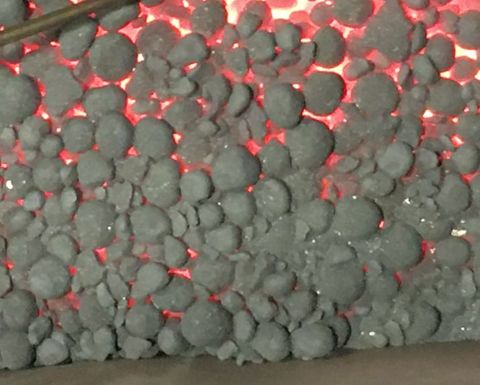 It told shareholders it had lodged a patent for its high-purity vanadium pentoxide method.

Most vanadium miners use a roast-leach and precipitation process, which has been "essentially unchanged" since the 1950s.

Australian Vanadium's patent-pending design builds on the traditional process, however, the company claims it will be able to recover more pure vanadium oxides.

The method involves a combination of steps including pyrometallurgical and hydrometallurgical processes to extract vanadium from titano-magnetite ore.

Australian Vanadium has successfully tested the patent through a "rigorous" pilot project, which combines the roast and leach process with high-intensity magnetic separation and reverse silica flotation circuits.

"The innovation work by the team during the study phase has culminated in an insightful processing circuit that has benefits to AVL and the wider vanadium industry."

A pilot project assessing the method was completed in March last year.

It involved using two different grades of ore - one representative of the average life-of-mine ore and another representing the life-of-mine feed to the concentrator.

Results showed both blends could be successfully treated, with blend one achieving a 69% vanadium recovery rate at grades of 1.39% vanadium and 1.83% silica.

Australian Vanadium's project will involve an open cut mine and concentrator facility in the Gabanintha region, however, the processing plant will be based near the port city of Geraldton.

The company plans to mine, then grind its ore onsite, before putting it through a medium intensity separator to produce concentrate. That concentrate will be fed through a regrind ball mill circuit.

In 2019 the company was awarded federal ‘major project status' as a significant battery and critical metals project.

It was then given "state lead agency status" by the WA government this time last year. 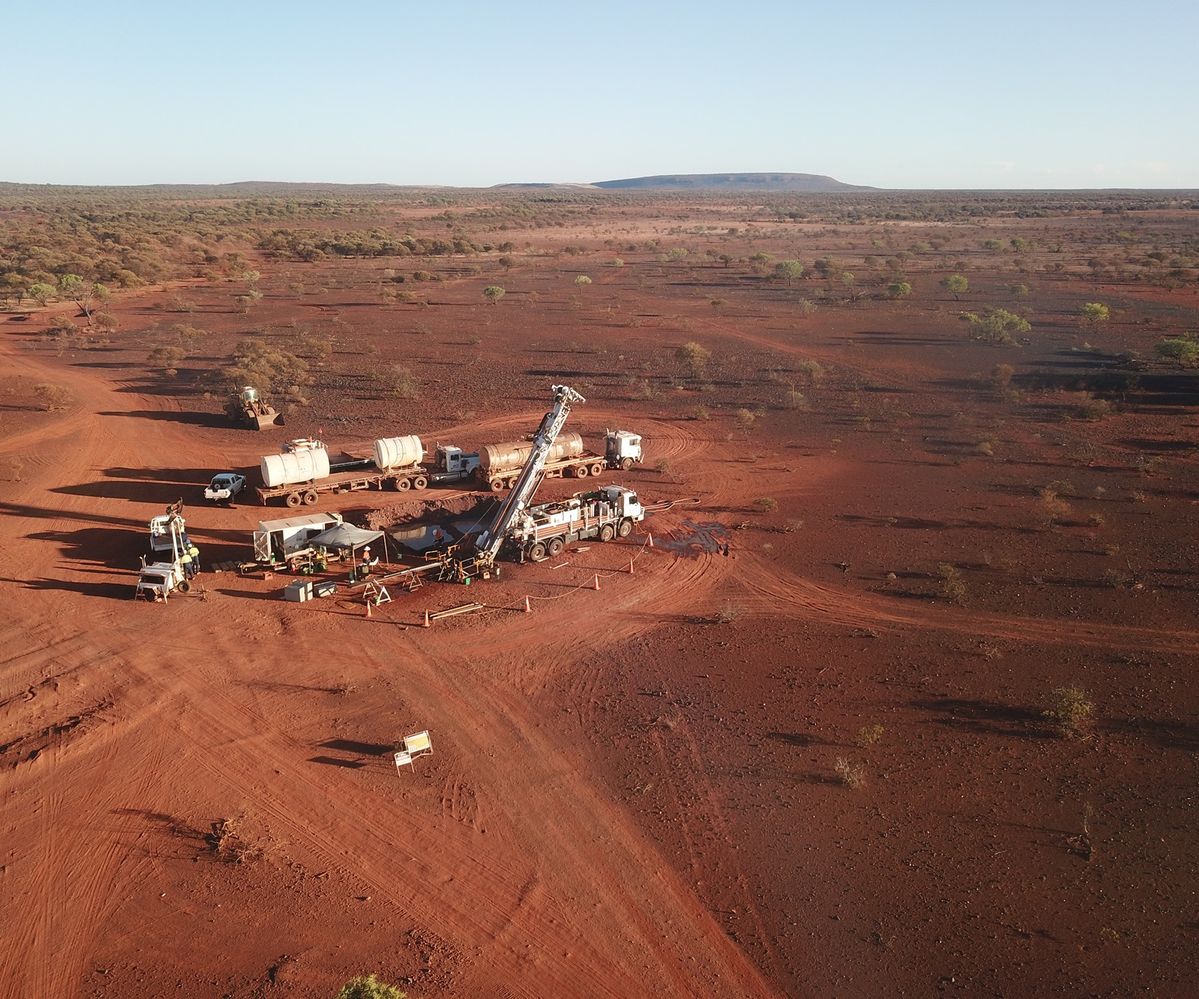