French mining and metallurgy company Eramet has raised its target for mine production at its Weda Bay nickel project in Indonesia to over 10 million wet tonnes in 2021. 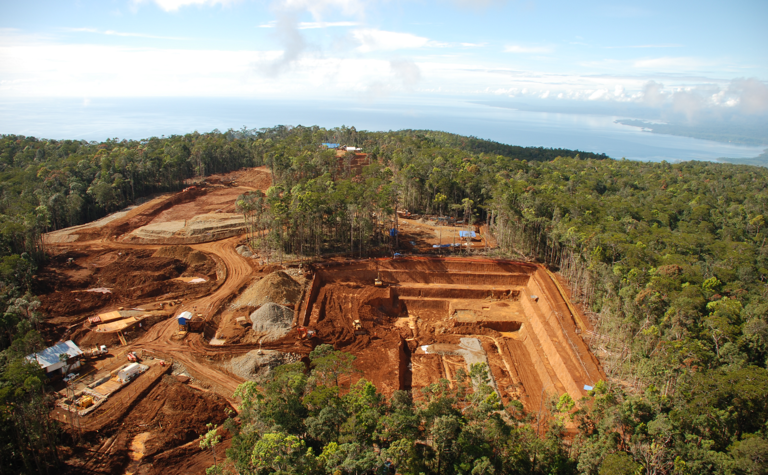 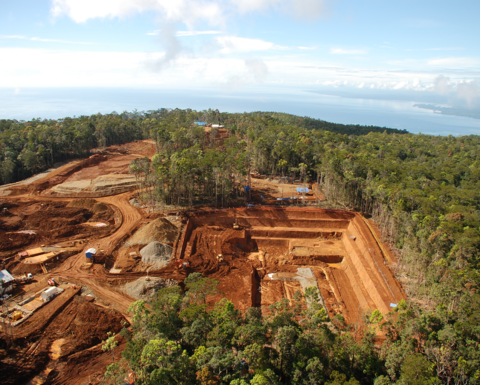 A test pit at Weda Bay

Eramet pointed to "exceptional progress" at the plant, which only started operations in 2020, for the new target.

"[There was] exceptional progress in mining operations in Weda Bay in Indonesia [in the first quarter] with 3.0 Mwmt of nickel ore produced; a strong cash contribution is expected for the Group in 2021."

Mining operations began at Weda Bay in October 2019: the first metric ton of ferronickel was produced, and a 1.6Mth stock of nickel ore was formed.

On April 30, 2020, the first ferronickel casting took place, ahead of the initial schedule - 20 months after construction had begun on the plant.

Eramet reported on Monday that group-wide turnover up 8% in the first quarter, driven by the "strong growth" of the mining and metals division.

"The strong growth momentum in our mining activities produced the expected results: in the first quarter, our operating performance continued to make progress, in a favourable price environment. Our turnover grew significantly versus the same period for 2020, which was still hardly affected by the pandemic," said Christel Bories, Eramet group chair and CEO.