Putzmeister’s Mixkret 6 low-profile mixer has completed a series of demanding tests at Codelco’s Chuquicamata copper mine in Chile. 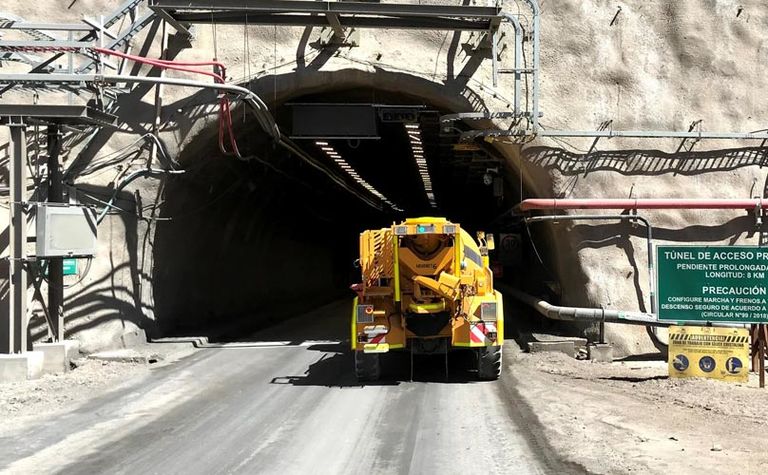 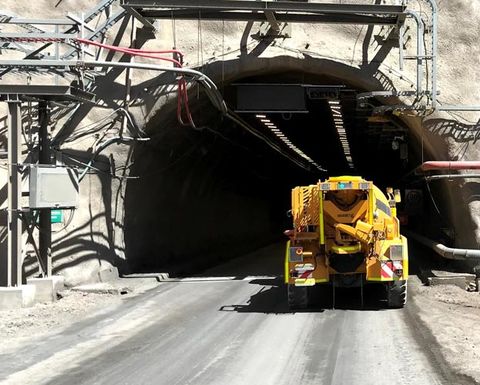 Chuquicamata is the world's largest open-pit copper mine

Polpaico, one of the main concrete suppliers in Chile, was commissioned to assist Putzmeister in the equipment trials at Chuquicamata. Retention tests were carried out on the long downhill slopes at the mine, testing different configurations depending on the slope level with the machine both loaded and empty.

The Putzmeister Mixkret 6 low-profile mixer, which was launched in June 2020, offers a concrete capacity of 6m3 and its engine can reach a speed of 25km/h. Putzmeister said that the Mixkret 6 is characterised by its robustness and manoeuvrability, making it ideal for mining projects where conditions are tough and demand higher volumes of concrete.

The Mixkret 6 retention system has different automatic modes due to its continuously variable hydrostatic transmission, which is configured with an ICVD motor and electronically controlled hydraulic pump. In addition, the operator constantly displays the speed, slope and mode the equipment is in via the control panel in the cab.

During this test period, the Mixkret 6 also performed front-end discharges on the robotic shotcrete equipment.

Chuquicamata is the world's largest open-pit copper mine, and has been converted to an underground mine.