Lundin Gold has reported record production for the March quarter, which marked one year since declaring commercial production at its flagship Fruta del Norte mine in Ecuador. 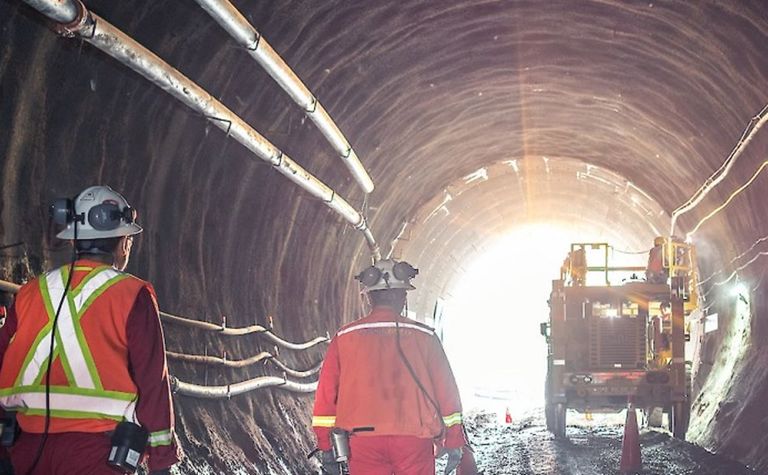 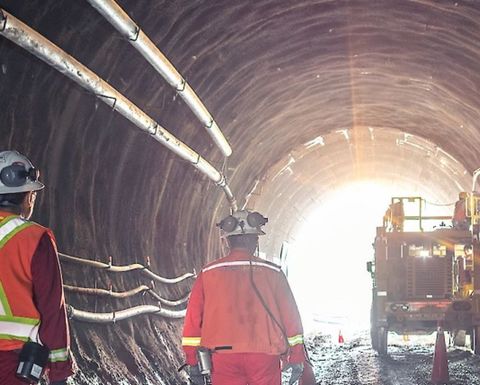 Lundin said the difference between the ounces produced and sold was principally due to mining and processing very high-grade ore during the latter part of the first quarter, with those ounces sold after March 31.

"Had these sales occurred in the quarter, quarterly financial results such as net income, operating cash flow and AISC would have been even stronger," president and CEO Ron Hochstein said.

Net revenue was US$140 million for the quarter, net income was $86 million compared with a $9.3 million loss a year earlier, operating cash flow was $75.1 million and AISC $830/oz.

Fruta del Norte had produced 242,400oz in 2020, despite the operation being stalled from late March to early July due to COVID-19 concerns.

Lundin said stringent procedures remained in place to minimise the impact of COVID-19 and related variants on the workforce.

It said progress was also being made regarding constructing a public bridge over the Zamora River, with frustration over the old crossing's collapse prompting a two-week blockade of the mine in the December quarter.

The company's bridge over the river was expected to be completed this quarter.

Lundin said its forecast strong operating cash flow would support debt repayments, regional exploration and underground expansion drilling at Fruta del Norte and planned capex, including the expansion project to increase the mill throughput from 3,500 to 4,200 tonnes per day.

It ended the quarter with $57.6 million in working capital and long-term debt of about $777 million.

Mill is processing stockpiles but mining is ramping up.