Canada-based Pure Gold Mining has released an operations update for its high-grade PureGold gold mine in Red Lake, Ontario, Canada, which continues to ramp up and is on track to achieve commercial production this quarter. 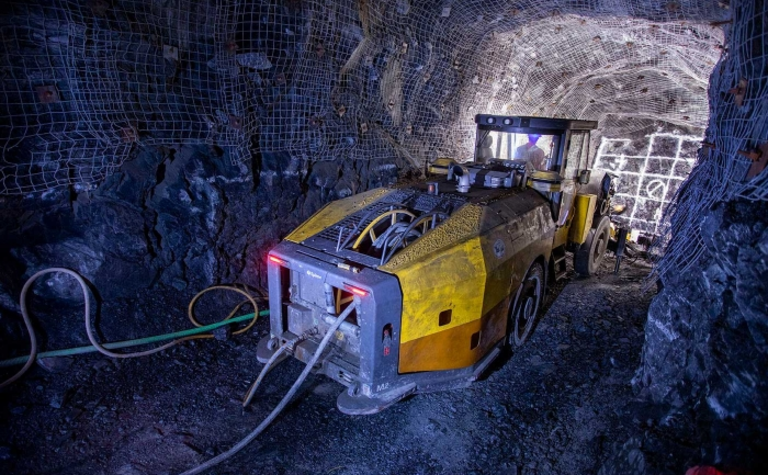 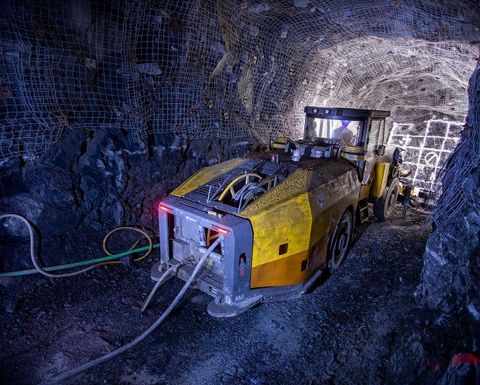 With the milling facility ramp-up completed in the March quarter, Pure Gold Mining's focus for the June quarter has shifted to ramping up high-grade ore production from the mine. The company said that to date, head grades this quarter have significantly increased compared to the March quarter and continue to trend positively, achieving an average of 6.3g/t gold over the last three weeks.

Metallurgical recoveries have ranged between 95-99% year-to-date. The company said ore production rates are expected to continue to increase toward design capacity of 800t/d with the goal of achieving and sustaining that rate by mid-year. The company anticipates declaring commercial production at or near the end of the June quarter.

Pure Gold Mining is accelerating development of both the Main Ramp and the East Ramp main haulage ways for the remainder of 2021. The company said this should enhance near-term mine flexibility, provide earlier access to higher grade mining zones including the ultra high-grade 8 zone, and position the mine for potential expansions beyond 800t/d in the future.

Since reaching nameplate capacity in March, mill throughput has been reduced to align with the rate of ore production from the mine as the mine continues to ramp up. Interstage screens for the carbon-in-pulp (CIP) tanks and a trommel screen for the semi-autogenous grinding (SAG) discharge are currently in transit and are now expected to be installed in early July.

Darin Labrenz, president and CEO of Pure Gold Mining, commented: "The ramp-up of the PureGold mine has gone exceptionally well during the second quarter. As we continue to open up the mine and access the heart of the deposit, we are seeing the mine show its high-grade nature, as expected.

"Our most recently mined stope yielded an average head grade of 10.0g/t gold including a peak daily head grade of 13.1g/t gold and provided mill feed for multiple consecutive days setting single-day and multi-day production records. These high grades remind us of how special this orebody is and of the world-class potential Red Lake deposits are known for. Our focus for the balance of the second quarter will be on ramping up ore production from the mine to design capacity."

He continued: "We currently have 17 stopes designed and ready for development over the next three months, representing approximately 70,000t of ore with an estimated average grade of 6.0-7.0g/t gold, in line with expected grades from the feasibility study. We are currently active in 17 headings at various phases of development and expect that number to increase to 26 by the end of the quarter.

"With the first stopes expected to be developed in the East Ramp area in the coming weeks, we will soon have two active haulage ways to support increased ore production for the remainder of 2021 and beyond. We are targeting an ore production rate of 500-600t/d for the month of May and are expecting to achieve feasibility design capacity of 800t/d on a sustainable basis by mid-year."

The upgrades are expected to increase gravity recovery from 10% to 15%.