Lotus Resources said an ore sorting trial using feedstock from the Kayelekera mine in Malawi showed the technology would “significantly improve the project’s economics”. 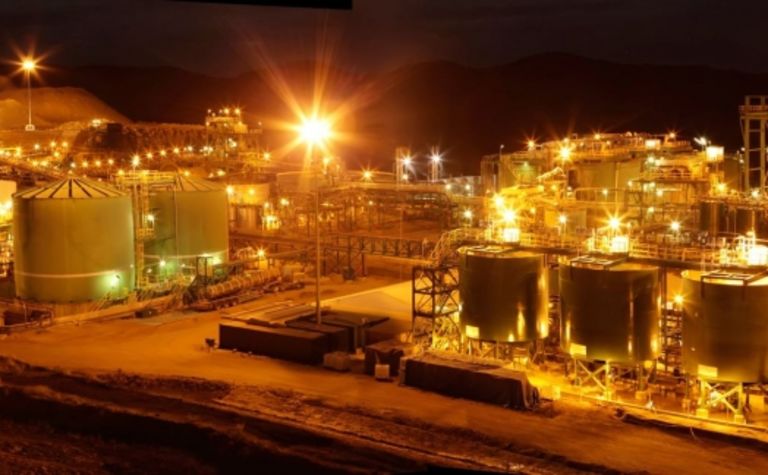 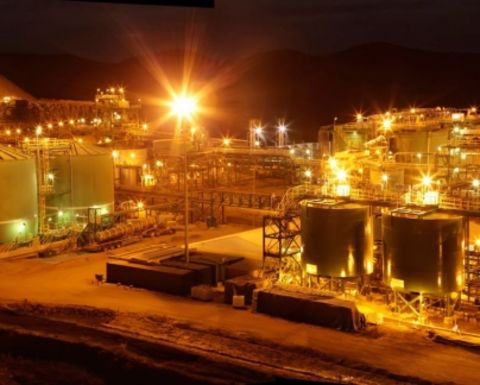 The Australia-based company has trialled ore sorting on 500kg of Kayelekera ore using a sorter developed by magnetic- and sensor-based solutions developer Steinert, at the latter's testing facility in Perth, Australia.

Lotus said that using the sorter would reduce operation costs as it can reject high acid consuming gangue minerals.

This would leads to an increase in annual production - due to increased feed grade to the plant - as well as an extension of mine life, because low grade stockpile material previously marginally economic can potentially be processed at the end of the current mine life.

Keith Bowes, Managing Director of Lotus, commented: "When Kayelekera was last in production, ore sorting in the mining industry was in its infancy. Since then, the technology has advanced significantly."

"Ore sorting is not essential for the Kayelekera mine to recommence production, but it has the potential to significantly improve the economic returns, by reducing operating costs, increasing annual production and extending the mine life".

The ore sorting process being used focuses on separating waste rock with low concentrations of valuable minerals from the process prior to the material being fed to the mill.

The testwork has focused on using XRT, optical and laser systems, said Lotus, noting that the 'dual energy' XRT is suited for ore sorting because the x-ray radiation can penetrate stones with particle sizes up to 100 mm to detect differences in atomic densities and, when combined with the laser data, the normalised density of each rock can be determined.

In the case of uranium minerals, which have very high densities, there is a clear distinction when compared with the lower density waste material (calcite).

The system detects the valuable ore rocks with the detectors and uses a compressed air valve bar at the end of conveyor belt to place it in the product stream.