Rio Tinto has signed an agreement with a Slovakian startup called InoBat that entails the companies working together a circular battery manufacturing and recycling value chain in Serbia. 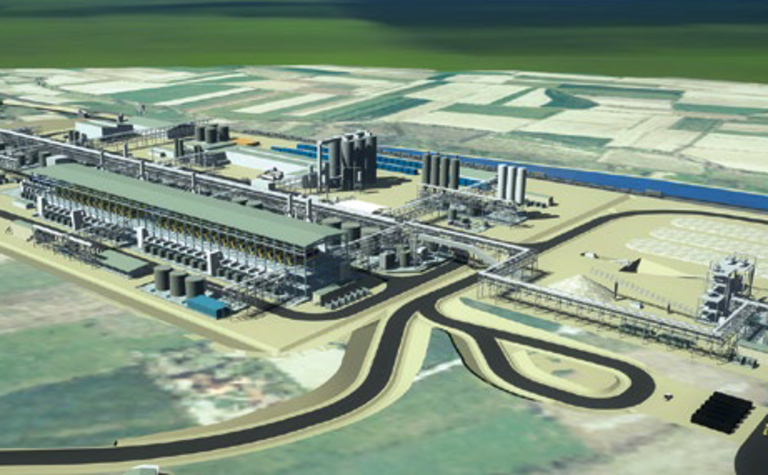 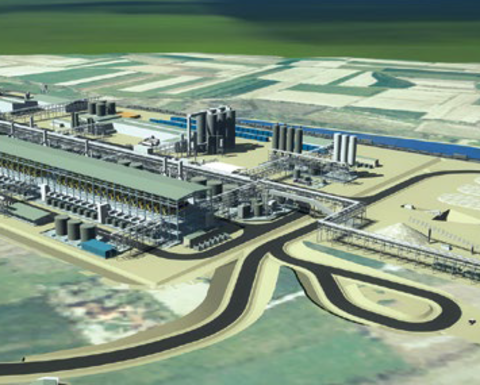 The Memorandum of Understanding between InoBat and Rio covering Serbia comes as the miner is developing its Jadar lithium play in the country.

Feedstock from Jadar could potentially be processed at a battery research and development facility and pilot plant being developed in Slovakia by InoBat, and it intends to scale up its future production by building "gigafactories" in the EMEA region.

"This collaboration with InoBat will enable an important exchange of knowledge and information on lithium processing, recycling and technologies for the next generation of batteries," said  Marnie Finlayson, managing director of Rio Tinto's borates and lithium businesses.

Rio Tinto's Jadar mine and mineral processing greenfield project has an estimated production capacity of 55,000 tonnes of battery grade lithium carbonate per year, making it one of the largest greenfield projects in Europe.

The company has  developed a new  technology for the production of lithium carbonate and boric acid from Jadar ore, with tests underway at  Rio Tinto's research centre in Bundoora, Melbourne, Australia.

Rio Tinto announced last December a $450 million investment in the Jadar project, which also will produce 160,000 tonnes of boric acid and 255,000 tonnes of sodium sulfate as by-products.

Jadarite was discovered in 2004 by Rio Tinto geologists near the city of Loznica, Serbia. The mineral resource of Jadar comprises 55.2 megatonnes of indicated resource at 1.68% lithium oxide.