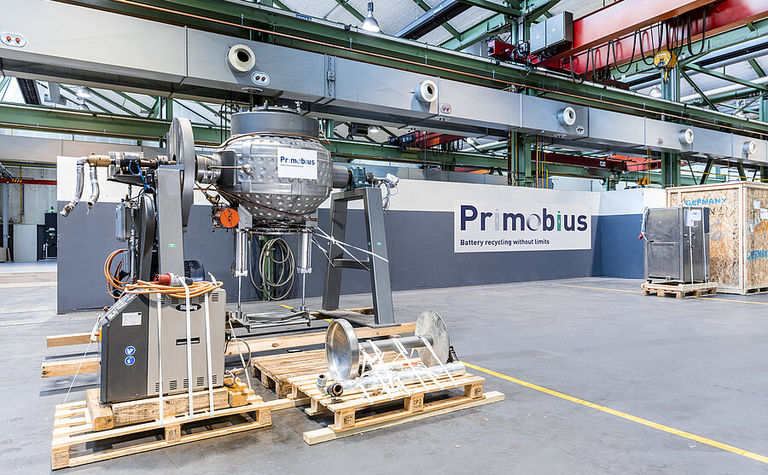 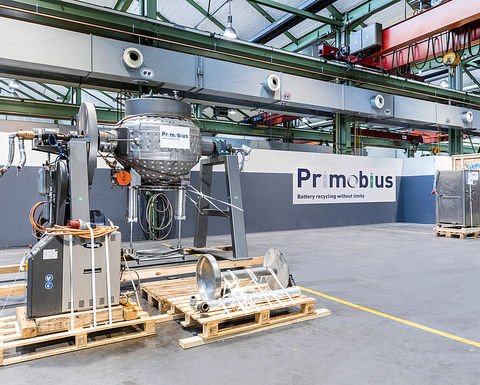 Planned facility will be modelled on Primobius’ proprietary refining process

The MoU provides a framework towards establishing an incorporated lithium-ion battery recycling JV to be 50:50 owned by Primobius and Stelco. The MoU is valid until December 31, 2022.

If effectuated, under the JV Primobius would supply a dedicated recycling facility with an initial nominal 20,000t/y cell processing capacity adjacent to Stelco's proposed vehicle recycling operation, for operation by the JV partners with equal contribution of capital costs and sharing of financial returns. Stelco will arrange sufficient supply of battery cell feed to the plant.

In addition, the JV and Stelco would actively plan for an expanded capacity operation to capture future increased quantities of cells if they become available. Stelco would provide or procure a site that is suitable, and that will hold the requisite permits and approvals, for the recycling operation. The cost of the site would be included in the shared capital costs of the JV.

Primobius would procure a royalty free perpetual licence to the JV to deploy Primobius' battery recycling technology at plants constructed by the JV in North America. The JV would enter into a formal agreement with Primobius for the construction, supply and commissioning of the equipment for the recycling plant, most likely backed by a SMS project execution team.

By entering into the MoU, Primobius and Stelco intend to share information, conduct due diligence, collaborate and build a business case for a long-term commercial relationship between the parties.

The facility will be modelled on Primobius' proprietary refining process following the demonstration trials at its showcase facility at SMS Hilchenbach, Germany, which is scheduled to complete in the September 2021 quarter. Product evaluation activities will involve confirmation of the quantitative and qualitative attributes via Stelco and its potential customers, and run in parallel with product evaluation activities planned under multiple agreements secured by Primobius to date, which cover the complete suite of cathode precursor chemicals (nickel, cobalt, lithium and manganese).

Neometals said that this MoU with Stelco is significant and represents not only another recycling partnership validation for Primobius, but the first targeting end-of-life electric vehicle batteries. It also represents the first commercial relationship in North America, which is home to five battery megafactories in production.

Chris Reed, managing director of Neometals, commented: "Neometals is understandably excited by the speed of commercial progress being made by the Primobius partners. Europe remains our focal starting point, however North America is a key target market and complements our existing MoU with Itochu for recycling in Japan. We welcome the opportunity to commence this co-operation with Stelco which has similar objectives as it relates to developing the circular economy.

"Primobius is building an impressive pipeline of potential feedstocks for future commercial operations as evidenced by this significant MoU. The Stelco focus on securing much larger end-of-life volumes of electric vehicles provides potential feed for significantly larger scale plants than those required to cater to the volumes of production scrap from lithium-ion battery cell production."