Western Magnesium Corp has completed the development and buildout of its magnesium reactor. 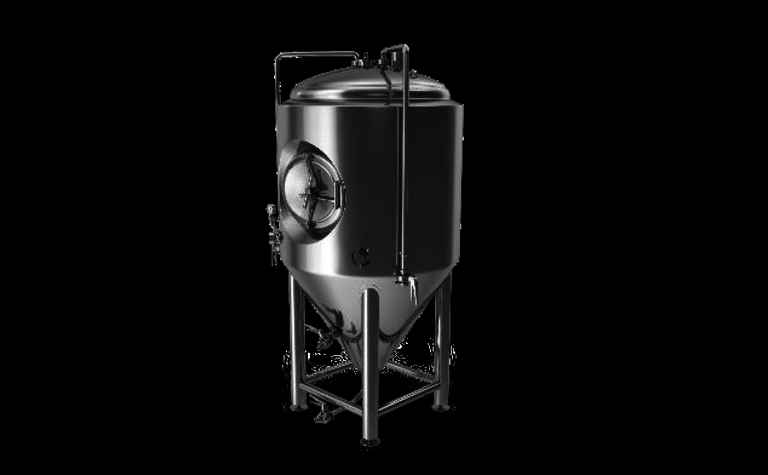 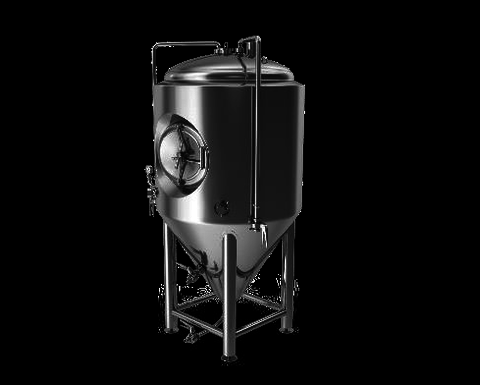 Western Magnesium's goal is to be a low-cost producer of green, primary magnesium metal by using a continuous silicothermic process to produce magnesium. The company said this process can achieve 99.9% pure magnesium, significantly reduces labour and energy costs relative to current methods and processes and generates zero toxic by-products. The company has previously successfully produced ‘green' magnesium in a pilot-scale reactor.

According to Western Magnesium, the furnace will be the first of its kind, and a "major step" towards being able to operate a silicothermic reactor system from open atmosphere to a sealed vacuum space on a continuous basis. The company called it a "disruptive technology with controllable parameters from an efficiency, energy and environmental standpoint".

The company added that a continuous internally heated reduction furnace of this nature coupled with the company's condenser will allow for maximum continuous production from pit or stockpile, to magnesium metal, to the end-user in timely manner.

Ed Lee, executive chairman of Western Magnesium, said: "This reactor unit is a significant step forward that will enable the company to enter the marketplace with its proprietary continuous condenser, and will secure Western Magnesium's future for decades to come."

Initial metal production will allow company management to work closely with end users in the automotive, aerospace and eco-friendly technology companies and the US Department of Defense to assess the amount of metal needed for their assembly line manufacturing, and the form in which they will need the metal.

Sam Ataya, executive president and CEO of Western Magnesium, stated: "This exciting change in production timeline will coincide with the opening of our Washington, DC head office, which will better facilitate discussions with end user clients in various industries, to start the process of our metal certification, which will culminate in purchase order agreements."

will be installed in a new facility in Ohio