Canada-based exploration and development company U3O8 Corp has released the results of initial studies to improve the economics of its Berlin uranium and battery commodities project in Colombia. 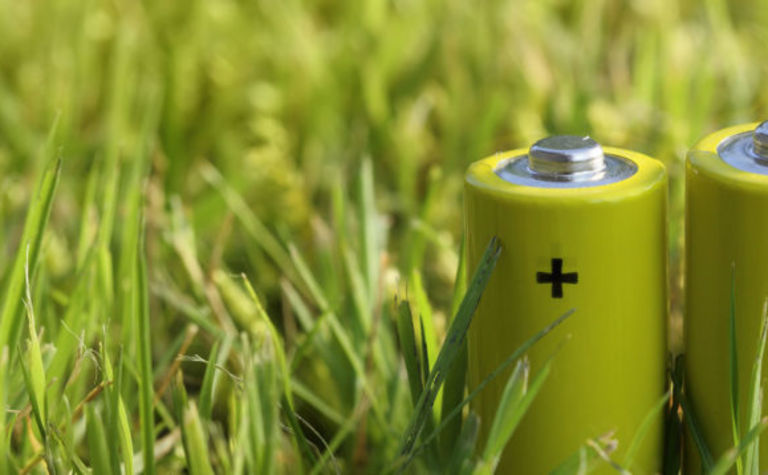 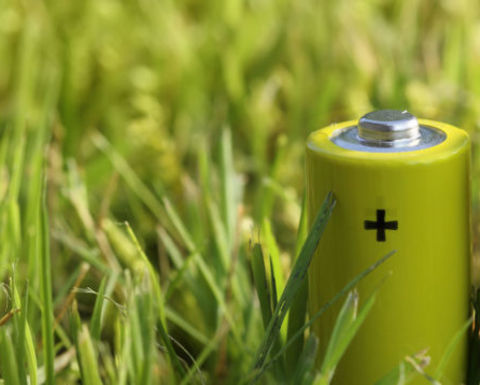 The company's Berlin deposit consists of a layer of phosphate rock in a layered sedimentary sequence that contains a mix of metals including uranium and the battery commodities vanadium, nickel, phosphate and zinc, as well as rare earth elements.

U3O8's initial study, which examined the feasibility of membrane separation technology to enhance the economics of the project, has indicated that membrane separation is likely to simplify the extraction of metals and phosphate from the Berlin deposit.

Modelling has shown that leaching the mineralised rock from the deposit generates a metal- and phosphate-bearing pregnant liquor solution (PLS), which can then be treated by membrane separation. This process would concentrate the value metals into just 15% of the leach solution volume that was originally designed into the process plant during the preliminary economic assessment (PEA).

The company noted that this significant reduction in flow rate implies that the equipment used to process the leach solution could be reduced to 15% of the size used in the PEA, which could be a significant saving in its capital costs.

U3O8's next step is to undertake further membrane separation tests using a synthetic PLS that has approximately the same composition as the PLS derived from metallurgical testing at the Berlin deposit. This test work aims to use a series of selected membranes to obtain more detail on membrane separation performance.

If these tests have positive results, the company plants to shift its membrane separation test work to a PLS derived from leaching larger samples from the Berlin deposit. This work will use the membranes that were optimal during the tests on the synthetic PLS.

Dr Richard Spencer, president and CEO of U3O8 Corp, commented: "We are highly encouraged by the results of the first stage of work on the membrane separation process, a technology which has the potential to significantly improve the economics of the Berlin deposit by reducing the size of the processing plant."

U3O8 will now focus on development of its Berlin deposit in Colombia.