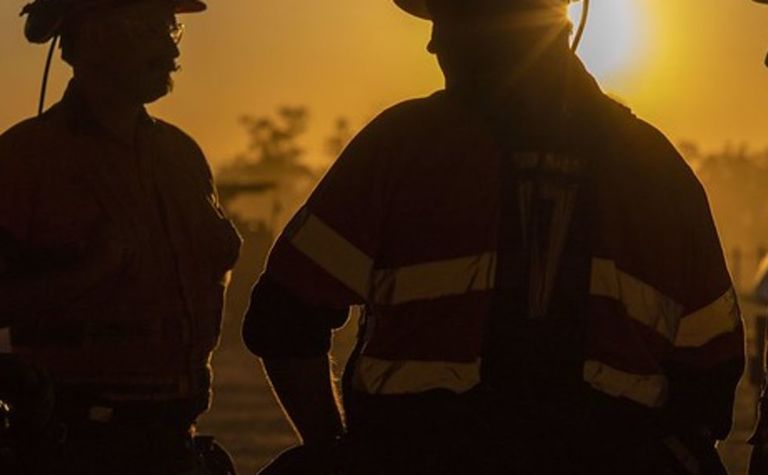 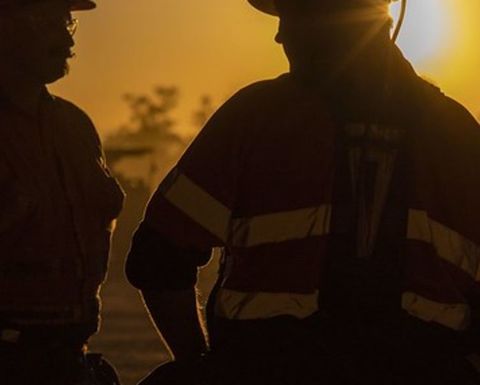 Overall volumes were up 20% year-on-year as capacity returned following COVID-related disruption in 2020. The company said it had been operating at 95% of full capacity on average over the period.

The stand out segment was PGMs, detailed in a separate story here.

Elsewhere, metallurgical coal production fell by 25% yoy in Q2 to 3 million tonnes, while nickel volumes were down 2% to 10.6Mt.

Iron ore production was up 3% to 15.7Mt, while rough diamond volumes rose by 134% in response to an increase in consumer demand.

Like all miners, Anglo has benefited from a strong commodity price environment in the first half of the year. It said average realised copper prices were 84% higher yoy in H1 at US$4.60/lb, while iron ore FOB was up 133% yoy to $210/t.

Analysts from BMO Capital Markets said they expected to see a "modest positive impact (<5%) to our EBITDA estimates for H1/21, albeit slightly offset by minor negative to H2 on tightening of 2021 guidance".

Other noteworthy milestones reached by Anglo in Q2 included the demerger of its thermal coal operations in South Africa and the sale of its minority interest in the Cerrejón coal asset in Colombia.

"Our portfolio and growth investments are increasingly focused on those future-enabling metals and minerals that are critical to decarbonising energy and transport and to meeting consumers' growing needs, from luxury to everyday," said CEO Mark Cutifani.