First Cobalt has reported that it successfully extracted nickel, cobalt, copper, manganese, lithium and graphite from a black mass product recovered from recycled batteries. The company is now looking to use the existing operating permits, flow sheet and equipment at its Canadian hydrometallurgical refinery near Toronto to become the first facility to recycle battery materials on a large scale. 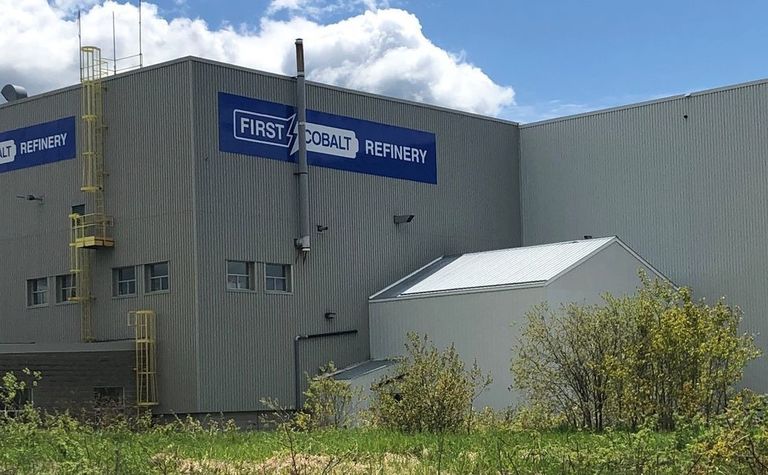 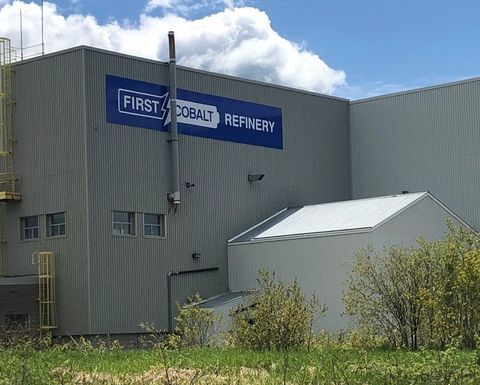 First Cobalt's Canada refinery has existing refining capabilities to produce separate products containing nickel, cobalt, copper and manganese. With flow sheet modifications, recovery of lithium and graphite can also be achieved. The company says it is currently the only operating facility in North America that can recover such elements from black mass on a large scale, continuous production basis.

The company is undertaking leaching tests on black mass to recover the diverse elements with results expected in the December quarter. It then plans to process black mass at the refinery on a pilot basis.

"Demonstrating our ability to recycle lithium-ion batteries is an important step in our journey to be the most sustainable producer of battery materials," First Cobalt president and CEO Trent Mell. "There are many producers of black mass in the Western world but few environmentally friendly options to then refine the product into battery grade material given the capital expenditure required and the permitting timeline associated with building a hydrometallurgical facility such as ours."

Black mass is recovered from recycled electric vehicle and consumer electronics batteries. When lithium-ion batteries reach their end-of-life, they are dismantled and the part containing the electrodes are crushed or shredded to produce a powdery fraction referred to as black mass.

Shares in First Cobalt are trading at C33c, valuing the company at $163 million.

Deal covers up to 100% of production.