Glencore’s zinc, cobalt and copper production rose "modestly" in the first half of the year, compared to the same period in 2020, as operations recovered from Covid-related suspensions. 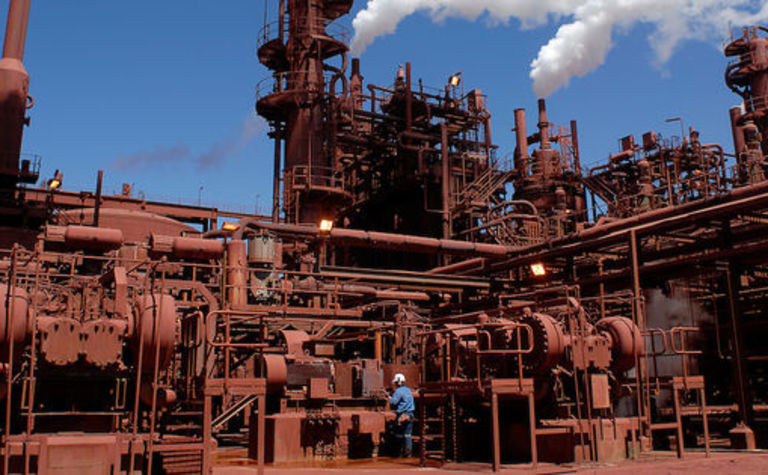 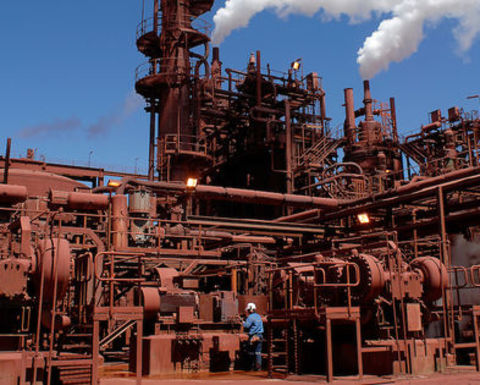 Major maintenance is planned at Western Australia mine Murrin

Glencore produced 13,000 tonnes of cobalt from its own sources in the first half of the year, a 4% rise or 500 tonnes compared to the same period last year.

The cobalt figure includes 1,100 tonnes of material sourced from its shuttered Mutanda project in the Democratic Republic of Congo, which the company plans to restart towards the end of this year and return to production in 2022.

Nickel production of 47,700 tonnes was 7,500 tonnes or 14% below guidance due to planned major maintenance at Western Australia mine Murrin, and various operational issues at New Caledonia's Koniambo.

The company lowered its guidance for the second half of this year for zinc, citing a lengthier expected ramp-up at the recently-commissioned Zhairem mine in Kazakhstan.

It also pointed to extended maintenance at the Koniambo nickel plant, delaying a return to a two-line processing operation; and reduced coal production volumes, on account of export rail constraints and weaker domestic demand in South Africa.

"In our key copper and zinc businesses, production met our H1 guidance, while planned coal and nickel volumes were impacted by a range of factors," said Glencore Chief Executive Officer, Gary Nagle.

"Prodeco's care and maintenance and market-driven Australian supply reductions since H2 2020 are mainly responsible for a 16% period-on-period decline in coal production. Nickel production was constrained by various operating issues at Koniambo, with a restart of its second production line currently expected in August".