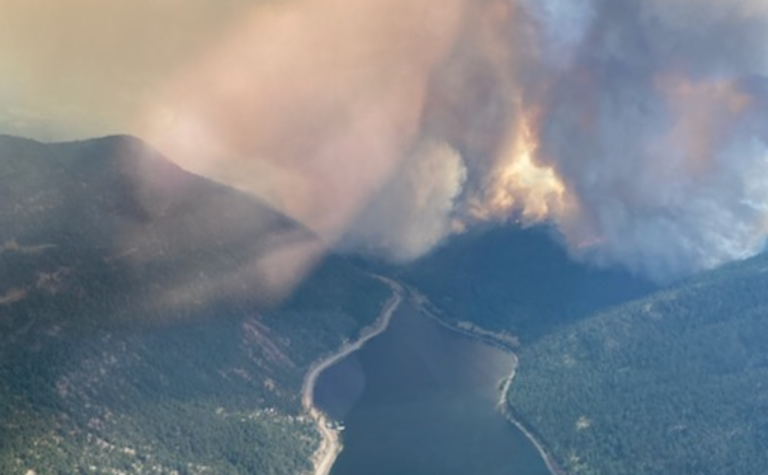 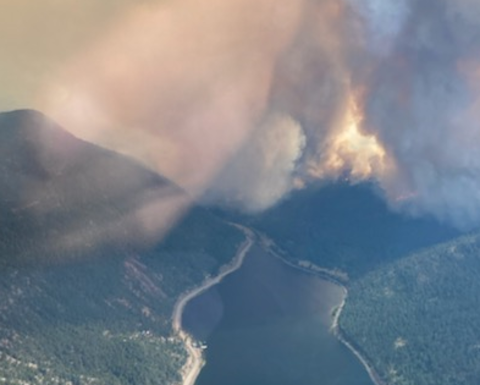 Teck said the oxygen plant at Trail has been forced to close due to the poor air quality, with mitigation measures taken in ordinary scenarios proving insufficient.

Teck said that resumption of full production can only occur once there are improvements in air quality.  Trail Operations facility produced around 305,000 tonnes of refined zinc in 2020.

"Regional air quality conditions are being actively monitored and Trail Operations has response plans in place to protect employee safety".

Reports from the BC Wildfire Service on Wednesday said the White Rock Lake wildfire, located 450km upwind of the facility, was displaying " increasingly aggressive" fire behaviour. There are more than 60 evacuation orders in the province, but rain is forecast for this weekend.