Weir Minerals will provide both primary and secondary concentrate screens 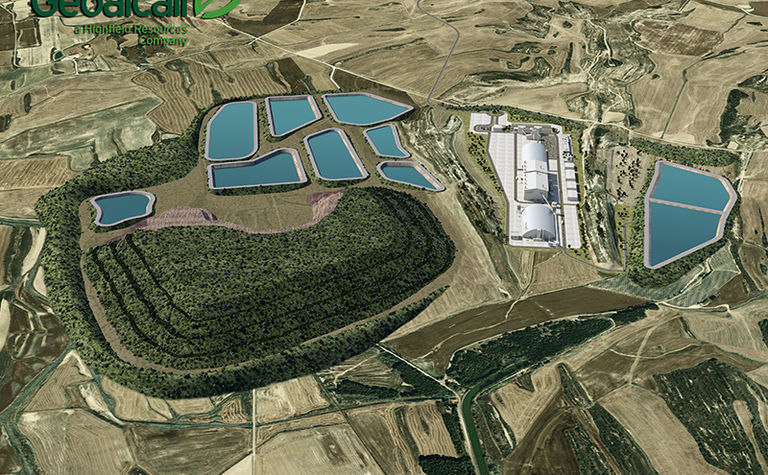 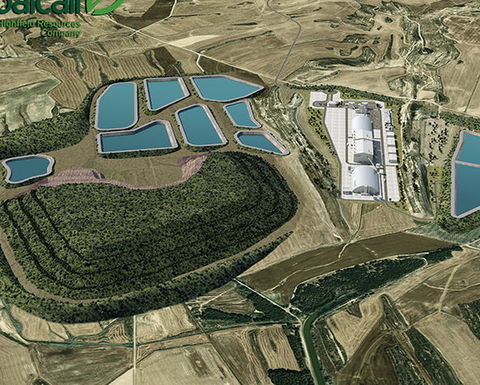 Spanish potash developer Highfield Resources has signed a purchase contract with Weir Minerals for screens and hydrocyclones that will be installed at the processing plant at its flagship Muga potash mine in northern Spain.

Weir Minerals will provide both primary and secondary concentrate screens for the Muga mine. The screens will be used for granulometric separation in the initial phase of the crushing, grinding and desliming processes. The hydrocyclones will be used to remove the fine particles from the slurry, which is known as desliming, prior to flotation.

Highfield stated that it is well funded to finalise the purchase contracts of the remaining long-lead items following the recent A$18.1 million (US$13.1 million) capital raise. The company added that this new purchase contract means that 85% of the planned equipment for the processing plant has now been contracted.

The remaining 15% of the required processing equipment is expected to be confirmed in the coming weeks, and includes cross-flow separators, dryers, thickeners and flotation columns. Highfield said that the conclusion of the process plant equipment procurement will allow the detailed engineering design of the plant to be improved using the design of the specific equipment. It also allows the company to cover the long lead manufacturing times for this kind of equipment.

The mining equipment will be purchased before the start of operations.

Ignacio Salazar, CEO of Highfield Resources CEO, said: "The signing of this supply contract with Weir Minerals is key to ensure that we are ready for construction. This is another important milestone for Highfield and continues to highlight the progress and commitment of the company to the efficient construction of Muga."