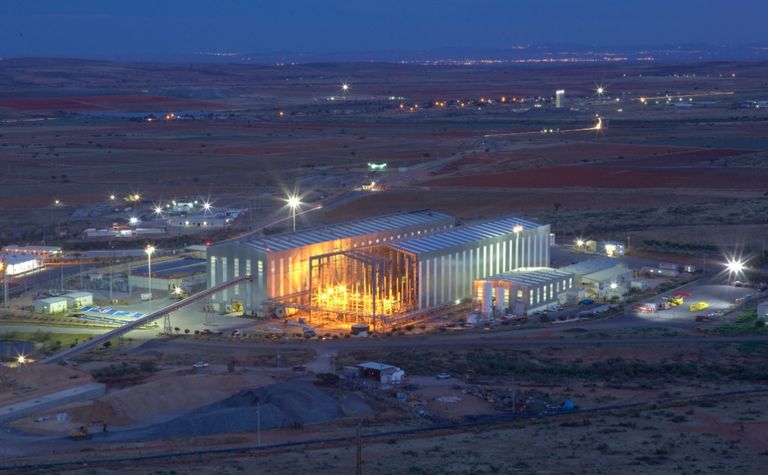 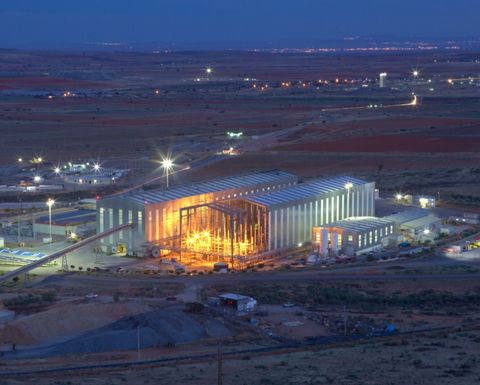 The bulk of processing took place at the Saucito plant.

Fresnillo owns the remaining 56% of Juanicipio.

The plant will be ramped up to 85-90% of nameplate capacity by the end of the year, MAG Silver said.

In the meantime, Fresnillo is allowing ores from Juanicipio to be processed at its neighbouring Fresnillo and Saucito plants until the Juanicipio plant is commissioned.

A further 49,096 tonnes with a silver head grade of 668 g/t were processed in April through both the Fresnillo and Saucito plants.

Cashflow from the US$46,221 in sales for Juanicipio, will be put towards de-risking the plant's metallurgical performance to speed up project ramp-up.

Of the tonnes processed in the March quarter, 54% were processed at the Saucito plant. Because the flowsheet of Saucito is similar to that of Juanicipio, MAG anticipates metallurgical benefits once the Juanicipio plant is producing.

TanGold will commission its 1000 tonne-per-day processing plant in the March or June quarter.