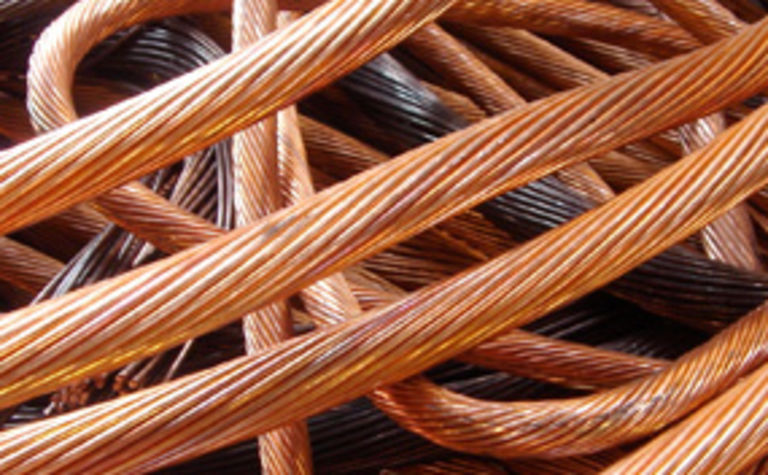 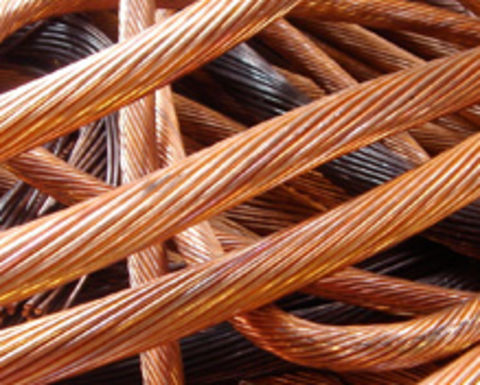 Chilean copper miner Codelco suspended operations at its Ventanas smelter this week after the population of nearby towns complained of possible health impacts.

Codelco said it was also following government recommendations at Ventanas, and has  installed a new temperature sensor and improved ventilation following similar past complaints.

The miner also said its air quality stations recorded normal parameters of concentrations of sulfur dioxide (SO2) during the complaints, and that since the initial reports the smelter had rapidly stopped operations.

Operations at Ventanas faced criticism from local environmental groups and local politicians in August last year after residents had to seek medical treatment for nausea and vomiting following a gas leak in the industrial zone where it operates.

The company denied responsibility in the incident at the time.

"To ensure the correct implementation of the measures, this industrial operation will maintain the voluntary suspension of work, which have been stopped since Monday, advancing scheduled maintenance," Codelco said in a statement this week.  "The company hopes that there will be clarity on responsibility after the intoxications that have affected the inhabitants of the area in recent days."