Helsinki-based Wärtsilä will upgrade a power plant which supplies electricity to Nevada Gold Mines, a joint venture between Barrick Gold (61.5%) and Newmont (38.5%). 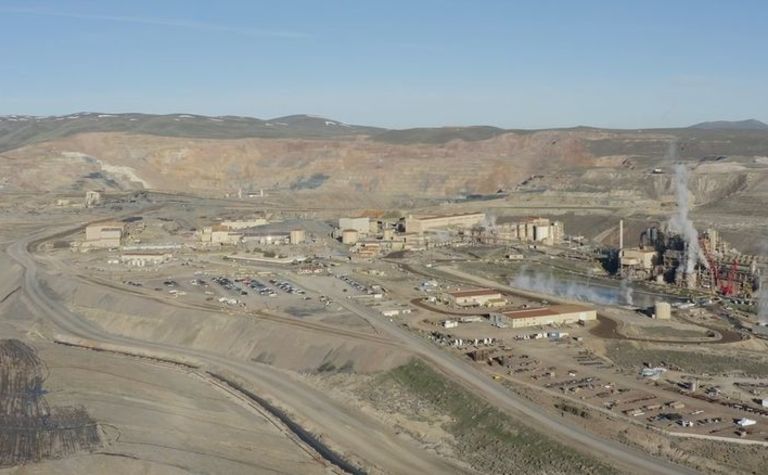 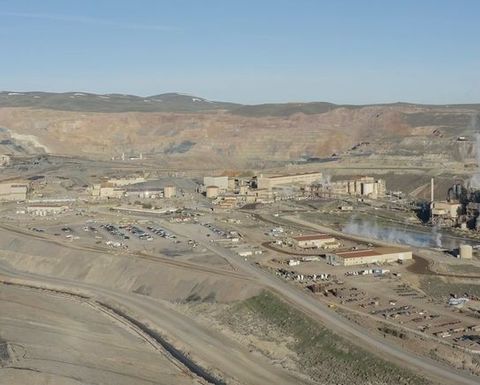 Wärtsilä will upgrade a plant to improve processing at Nevada Gold Mines.

The company operates several mine sites in Nevada, including Phoenix, Turquoise Ridge, Goldstrike, Carlin, and Long Canyon. Wärtsilä did not specify which mine would be affected by the upgrade.

Wärtsilä will upgrade the facility's power output on each generating set by 8%, as well as supporting its operational reliability and its availability during peak periods. It will also prevent de-rating, which is an issue in the high-altitude dry Nevada desert.

Wärtsilä will install its UNIC engine control system with its all-inclusive automation system. This will minimise the likelihood of outages during the peak three-month long period in the summer season. The upgrade will increase efficiency and allow engines to operate less continuously, which will lower carbon emissions.

The plant was originally installed in 2005 with a net output of 115.6 MW, and operates with 14 Wärtsilä 34SG gas engines.

Wärtsilä will begin the upgrade in January 2023 to increase the output to 128 MW. The upgrade will be undertaken in phases to coincide with the plant's overhaul schedule to minimise impact on mine production.

"By increasing the load during the peak season, we can increase our operational flexibility since at times we can have one engine on hot standby, instead of running more engines on part load," Regional Energy Manager for Nevada Gold Mines John Seeliger said.

"This will reduce carbon emissions while also generating some cost savings."

The extension will service the Sabodala-Massawa gold complex