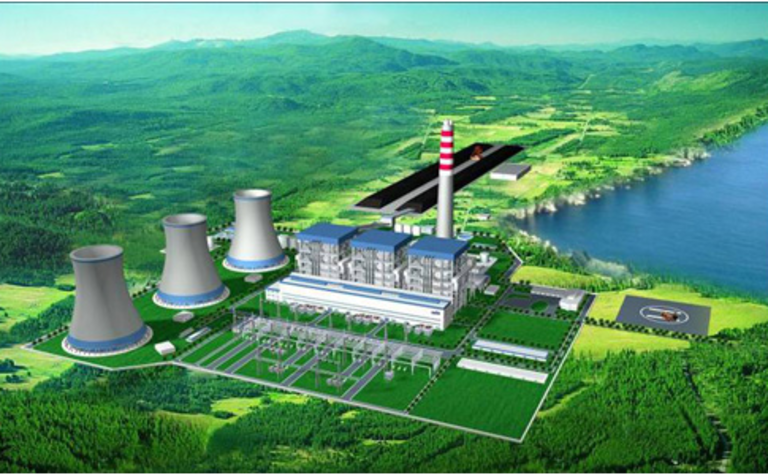 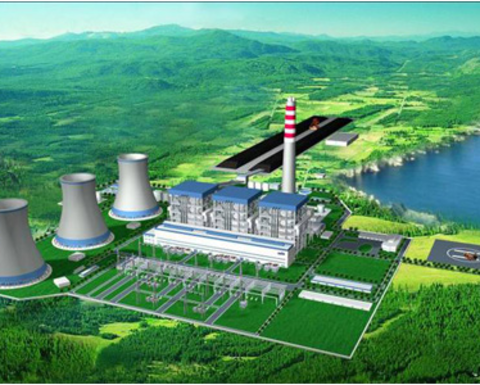 Kibo is undertaking a twin-track development at Mbeya, comprising a coal mine based on the existing coal resource and a 250-300 MW mouth-of-mine thermal power plant.

The EPC work includes the construction of a power line stretching from the Songwe district plant to the Tanesco Mbeya substation, which is state-owned through Tanzania Electricity Supply.

Sepco III was also awarded the first lot of work in 2016.

The two recently held intensive consultations at Sepco's corporate headquarters in Qingdao, China, where it discussed various issues including an update for Sepco on power purchase agreement (PPA) negotiations and the revalidation of the facility's existing EPC contract price.

Kibo CEO Louis Coetzee said that, working in tandem with its partners, it is working to complete the PPA as soon as possible, and it is important to "get it right the first time" because of its role as a strategic energy project and a socio-economic development project.

"We are delighted to continue working with Sepco III as our designated EPC partner," he added. "The signing of this second lot of the EPC is the conclusion of discussions with Sepco III that occurred last week in China, during which several strategic decisions were taken with regard to the further development of the MCPP, as well as our future strategic co-operation with SEPCO III."

Kibo's interest in the project, formerly known as Rukwa, is 97.5%. When in operation, it is expected to generate 300MW.

Duro Felguera will work on the engineering, procurement and construction of the plant