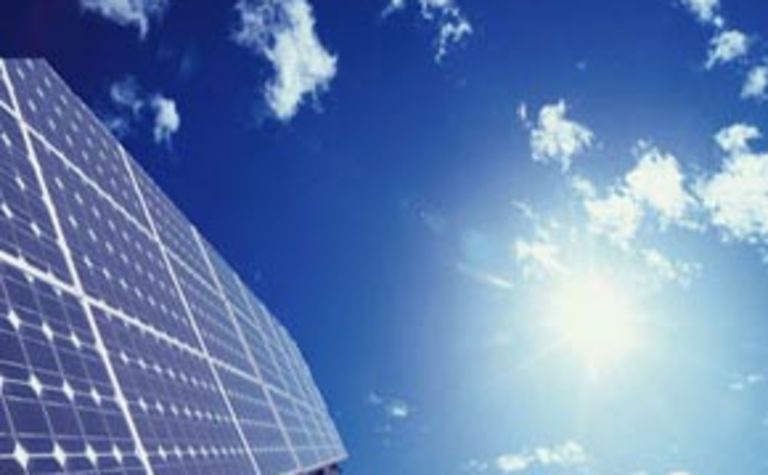 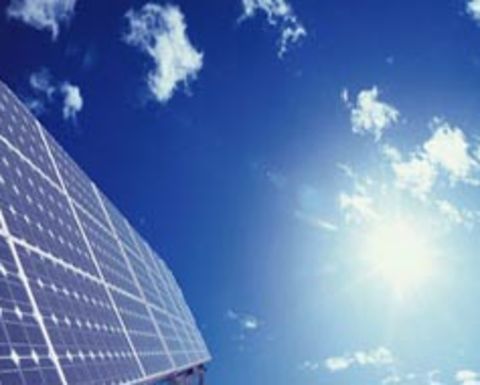 PRESS RELEASE: On May 29, the company celebrated the official opening of the solar plant, which forms part of its plan to promote green energy solutions at its five operating gold mines around the world.

The Otjikoto solar plant is one of the first fully autonomous hybrid plants in the world and will allow the company to significantly reduce fuel consumption and greenhouse gas emissions from the site's current 24MW heavy fuel oil (HFO) power plant.

In remarks at the official opening of the solar plant, Namibia's minister of mines and energy, Tom Alweendo, said that the plant "will deliver positive economic, environmental and social impacts that are likely to outlive the life of mine".

He added: "I am also informed that this solar plant will be one of the largest installations of its kind in Namibia. It will serve as a sustainable power solution as B2Gold works to improve economic returns, reduce impacts on the environment and could potentially be a funding source for community development."

B2Gold embarked upon a detailed financial feasibility study early in 2016 to determine the financial viability of adding a 7MW solar plant to Otjikoto's energy portfolio. Based on the results of this study, the project was approved in October 2016 with an estimated project cost of C$8.5 million (US$6.6 million).

B2Gold is considering whether a further innovative use of the solar plant could be as an income-generating asset after the mine closes. Funds generated by this asset could be used to support ongoing corporate social responsibility activities in the region long after the mine has shut down.