Pacific Energy subsidiary Contract Power, which inked a deal in late April with Mineral Resources (MinRes) for the construction of a 52MW power facility at its Wodgina lithium project in Western Australia, has added interim power to the deal 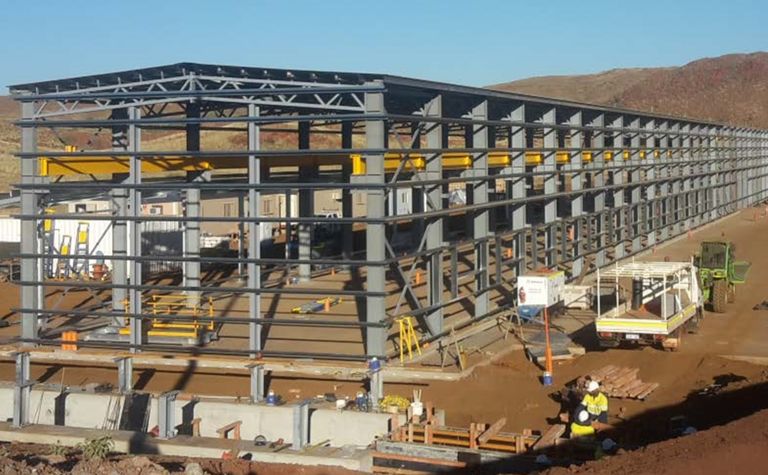 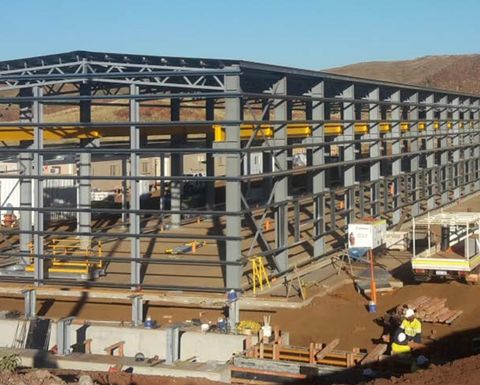 Contract Power officials said the additional engineering, procurement and construction (EPC) award of a temporary diesel power station, with the capacity to add 17MW, has boosted the total contract value to about A$30 million (US$21.9 million). It will both install and commission the station at the Pilbara site, and will utilise MinRes supplied and owned diesel power assets.

"MinRes' original project delivery plan was to utilise interim power facilities hired from a third party in order to supply power to the site during the progressive ramp up of the spodumene concentrate facility," Contract Power officials said, adding that that ramp-up to full production will be realised about four months after the completion and commissioning of the permanent gas-fired station and pipeline.

It also noted that MineRes opted to purchase the power generation assets that will be used for the interim station, because it will be able to redeploy it to other areas in its business going forward.

The 52MW permanent portion of the station is, according to the company, one of the largest high-speed reciprocating gas power stations in the mining industry worldwide. Its projected completion date is January 2019, and plans are currently on time and budget.

"The award is a strong endorsement of Contract Power's capabilities to deliver projects in the gas and diesel remote power generation space for the resource sector," Pacific Energy managing director James Cullen said.

Contract Power was acquired by Pacific Energy in March for A$90 million.

MinRes announced in July it was opening the floor to bids for a 49% interest in Wodgina in August after confirming in April that it planned to sell off a minority stake.