Energy infrastructure company Jemena has signed a new gas transportation contract with gas company Santos to ship around 8 terajoules (TJs) of gas per day across the A$800 million (US$579 million) Northern Gas Pipeline (NGP) to provide energy for local mining and mineral processing operations in the Mount Isa region in Queensland, Australia 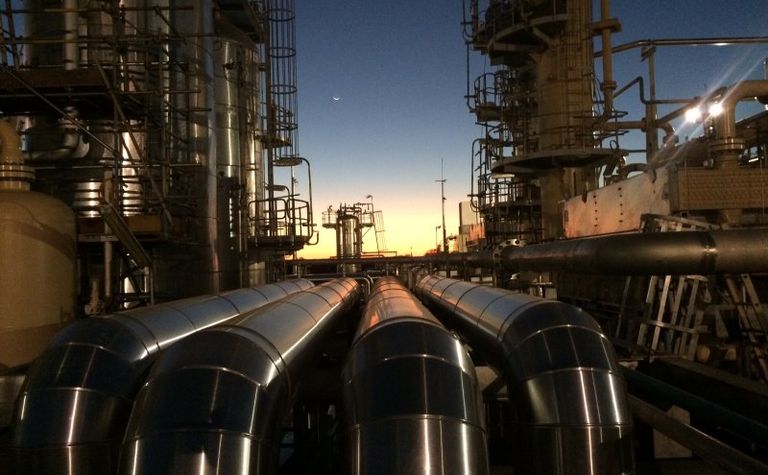 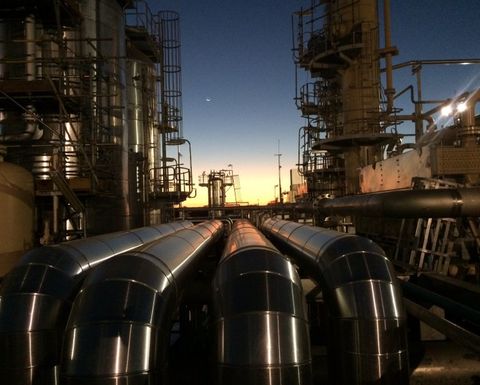 The NGP will span 622km from near Tennant Creek, in the Northern Territory, to Mt Isa in Queensland

The new agreement means around 80% of the NGP's total available capacity in year one of operations has now been contracted.

The agreement comes after Jemena announced it had signed a contract with Incitec Pivot to deliver 32TJs of gas per day to its Gibson Island facility in Queensland.

Boey said the new agreement will see Jemena transport gas for three years from the first day of commercial pipeline operations for Santos.

"This agreement provides more much-needed gas to the mining and processing sector in the Mount Isa area, and is a positive for the local community, who will benefit not only from jobs which rely on gas as a direct feedstock, but from the flow-on effects of having a vibrant local economy and industry," said Boey.

Construction of the NGP continues on schedule, with first gas set to flow in late 2018.