Australian Pipeline Trust (APA), already playing a role in the energy infrastructure of the Goldfields region of Western Australia, has inked a contract extension with an existing mining customer that will further grow its foothold in the region 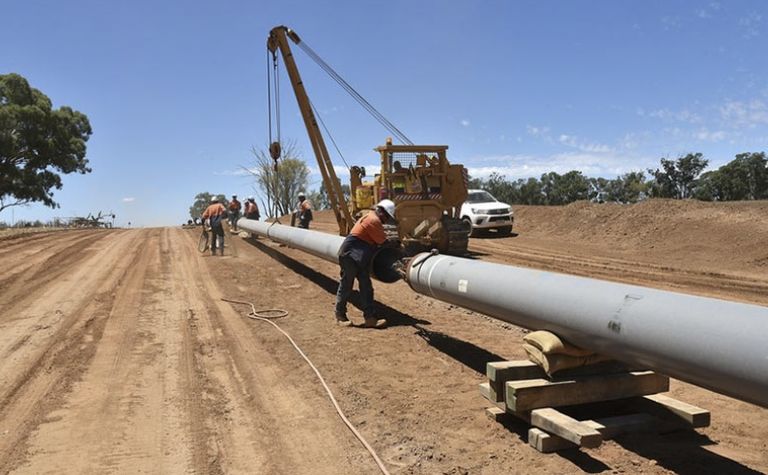 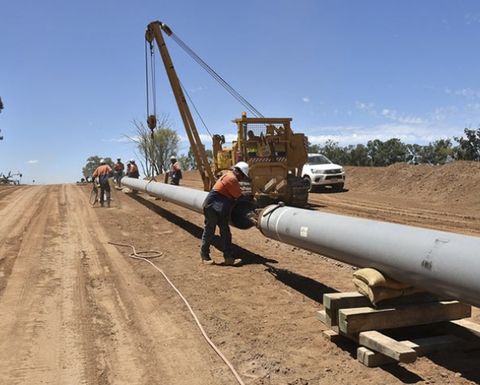 While it did not specify further client or financial details, the company said the newly inked deal will generate, over a five-year period, an estimated A$45 million (US$33 million) in revenues - A$21 million of it from the renewal.

The contract, which will transport gas about 1,200km over APA's West Coast Grid, began in mid-November.

APA said the new agreement is the most significant of three now in place for the planned expansion of the Murrin Murrin Lateral (MML), an 85km pipeline extending to Minara's Murrin Murrin nickel-cobalt mine.

"Over a number of years now, APA has invested significant amounts of capital in building our Western Australian assets in order to provide a reliable and safe energy delivery platform for our mining customers," managing director Mick McCormack said.

"Continuing to invest in our asset footprint to enable more certainty and growth opportunities for our customers is very satisfying as an infrastructure owner and operator."

The MML is part of the Eastern Goldfields Pipeline System. The EGPS serves several other gold operations in the region including Mt Morgan, Granny Smith, Sunrise Dam and Tropicana.