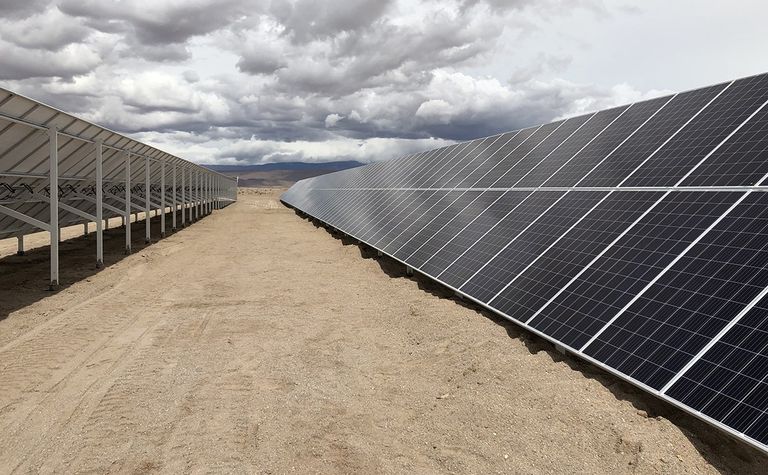 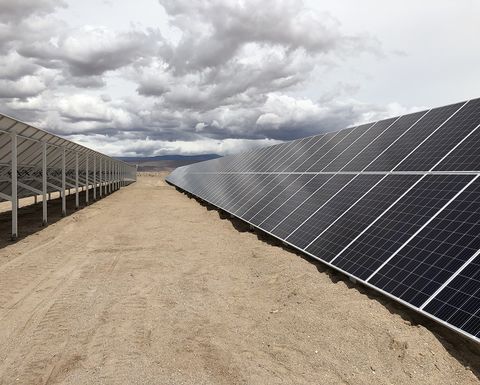 The addition includes a 60- to 100-person camp, an on-site laboratory with an Agilent Technologies model 5110 2-axis ICP-OES analyser, and a process plant currently under construction with an expected commissioning date in the June quarter.

The project is in line with the company's commitment to sustainability, Millennial Lithium officials said, noting that the core of the centre will be the state-of-the-art hybrid solar power system with a goal of reducing CO2 output and costs for fuel by about 147t and US$250,000 annually, respectively.

"This [centre] follows through on our personal commitment to the environment while preserving shareholder value, and our goal of producing lithium products with a low CO2 footprint," president and CEO Farhad Abasov pointed out, adding that the system will be the first of its type for northern Argentina's Puna region.

"In addition to its primary benefits … the camp energy system will help us to quantify and maximise the benefit of renewable energy saturation in our commercial operations engineering and commissioning."

Millennial selected the system after soliciting proposals during the centre's design and engineering phase. Because of the regulation and incentives environment in the Salta province as of late for those that adopt renewable energy - the Puna region has one of the highest levels of solar loading worldwide - the area was already highly attractive and thus it received responses from highly qualified providers.

The system, managed by a 'smart' central controller that has the capability to read loads and optimise power output to the project centre continuously, and its batteries will take advantage of the region's high levels of solar resources. Engineering and construction by Ergy was completed on schedule.

"Final warranty inspection by ABB and commissioning will be completed by March 7," officials confirmed.

Millennial said the pilot plant has been designed for a three-tonne-per-month output of battery quality lithium carbonate. By the September quarter, it anticipates producing the carbonate for optimisation testing and customer trials.