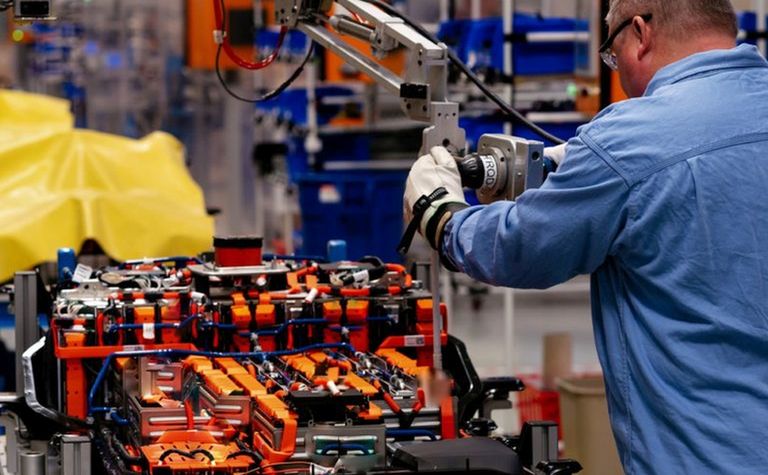 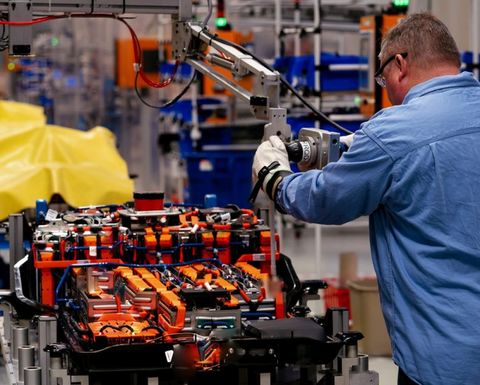 American Battery Solutions will focus on mining as well as several other areas of industry as it builds its engineering, testing and manufacturing services

While the terms of the transaction are not being disclosed by either party, ABS did confirm it was backed by a US$50 million investment from investment firm KCK Group, which helped found the newcomer.

The buyer will be applying the Bosch testing lab assets for high-voltage battery systems and will lease a 40,000ft2 (3,716m2) space in Lake Orion, Michigan, for offices and the assembly of prototype battery packs.

It will also take over Bosch's 172,000ft2 (15,979m2) facility in Springboro, Ohio, where the seller had assembled its automotive lithium-ion battery packs for the last decade.

ABS chairman, founder and CEO Subhash Dhar said that, with its new assets, the company will develop, design, test and manufacture modular battery solutions for ‘underserved' industries including transportation, industrial and commercial markets. These targets will be primarily in North America and Europe.

"ABS will focus on the middle of the spectrum of battery systems value chain, concentrating on module production, pack assembly and customer integration."

As its target applications will include mining, as well as high-performance and autonomous electric vehicles, utility vehicles, rail, marine, mobile commercial power, material handling equipment and equipment for construction and agriculture, ABS will aim to work with OEMs, battery manufacturers and system integrators with engineering, testing and manufacturing.

"The venture will partner with leading cell suppliers, to offer a variety of chemistries and cell form factors to optimise each application," Dhar added.