From 2022 onwards, the Antucoya copper mine in Chile will be 100% powered by renewable energy sources instead of coal 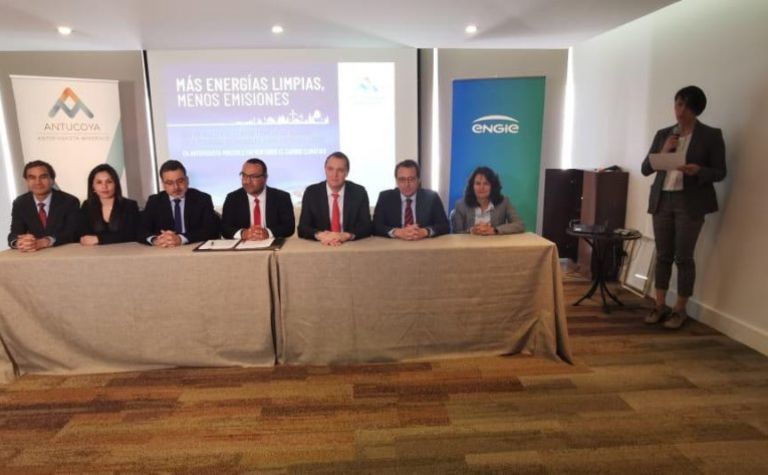 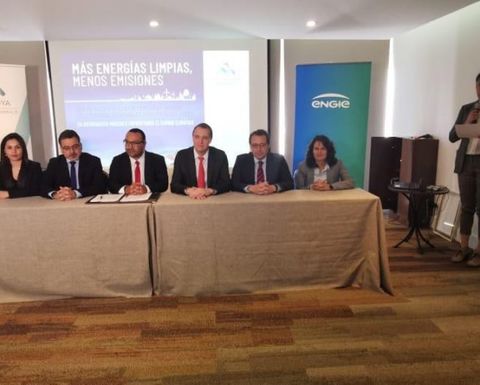 The terms of the 11-year contract include the supply of 300GWh of power per year from renewable sources. This could reduce the miner's annual greenhouse gas emissions by 134,000 tonnes per year, equivalent to removing about 36,000 cars off the street.

The two companies had signed a PPA in 2014 for coal-fired power; from January 2022 onwards, Engie needs to certify that the all the energy used by Antucoya will come from sources that do not generate emissions.

In June of last year, Minera Zaldívar, owned equally by Barrick and Antofagasta (which also operates the mine), signed a PPA with Chilean utility company Colbún to use 100% renewable energy sources to produce copper 2020 onwards. This makes Antucoya Antofagasta's second copper mine expected to run fully on renewables.

Iván Arriagada, executive president of Antofagasta Minerals, said its companies were the first two in Chile to do this, in addition to Los Pelambres using 59% renewable energy.

The Antucoya mine, which commenced production in 2015, is located 1,400km north of Santiago and 125km north-east of the city of Antofagasta. It produces copper cathodes using the solvent extraction and electrowinning (SX-EW) process, and is expected to produce about 80,000 tonnes of copper cathodes annually over a period of approximately 20 years.

The company said the technology would increase energy efficiency while minimising waste and plant do...